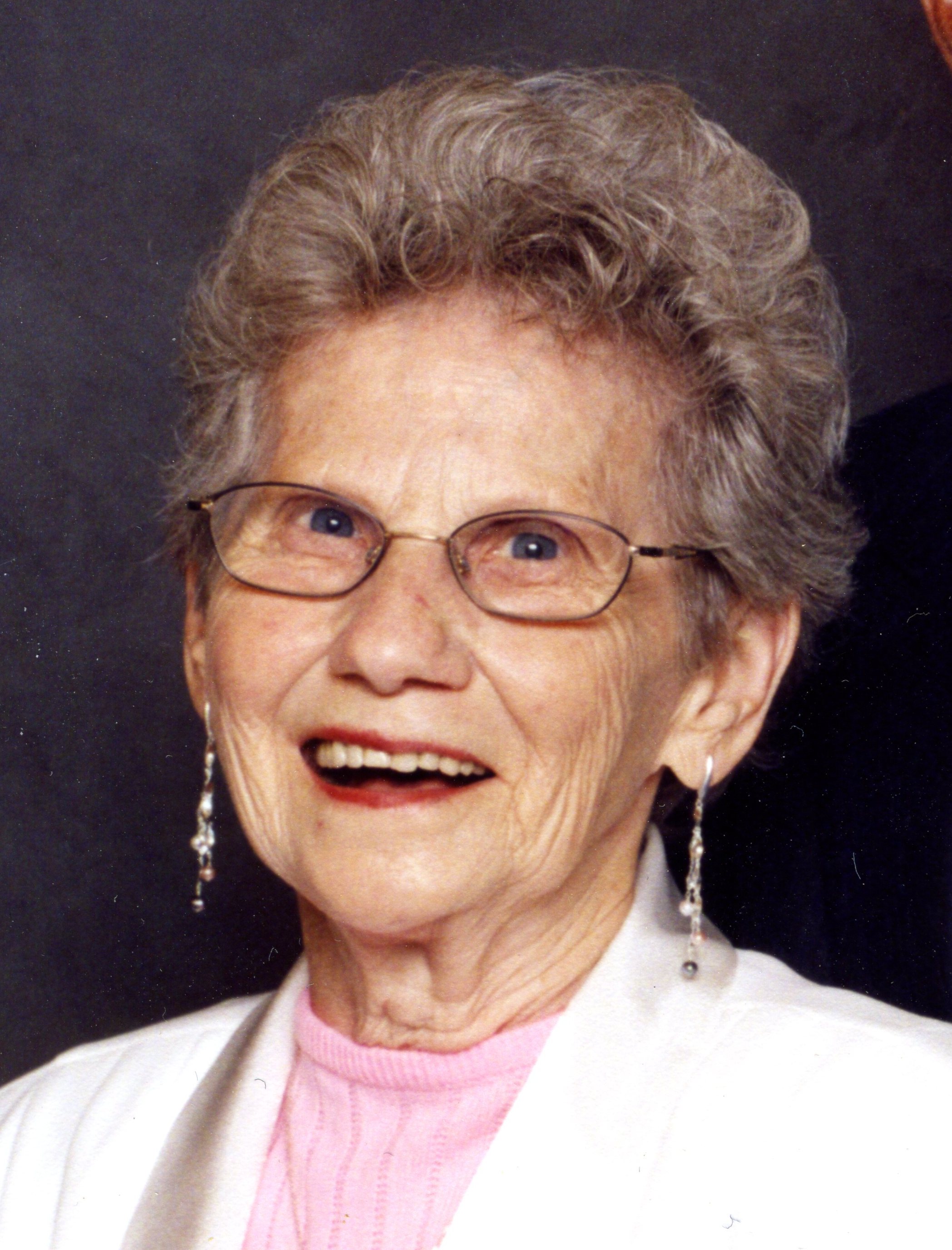 Stickney – Margaret Feenstra, 86, went to her heavenly home Friday, July 3 at Avera Queen of Peace Hospital in Mitchell. Due to Covid concerns, private, family service will be held at Aurora Reformed Church at Aurora Center. Arrangements by Koehn Bros. Funeral Home in Stickney.

Margaret Feenstra, the third of six children, was born February 16, 1934 to Bonne and Rickie (Feenstra) VanderTuin on the farm near New Holland, SD. She attended New Holland Christian School and Western Christian High School. After graduating from Springfield Teaching College, she taught at New Holland Christian School for 2 years. She was united in marriage to Alvin Feenstra on November 7, 1956. Together they lived near Stickney, SD and farmed their whole 64 years of married life on the same farm. She helped on the farm alongside Alvin and helped raise their seven children. Her faith in Jesus Christ was lived out through VBS teaching, Bible studies, and faithful church attendance until health issues no longer made it possible. She tried her hand at many things but her passion and joy was sewing, especially quilts made from recycled denim. She was active in Crossroads Bible Institute and made many blankets through the church to send to needy people throughout the world. As health limitations increased, she continued to reach out to others via phone calls. Marge went to her heavenly home Friday, July 3 at Avera Queen of Peace Hospital in Mitchell, SD at the age of 86.

She was preceded in death by her brother, John VanderTuin; sister, Lorrie Koele; and a grandson, Grant Hooyer.