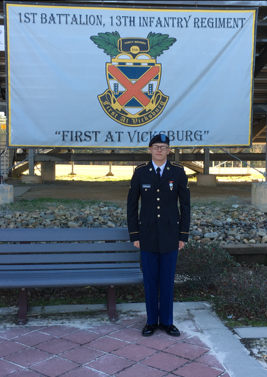 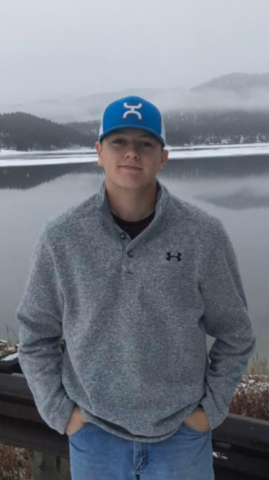 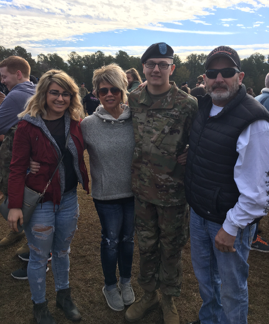 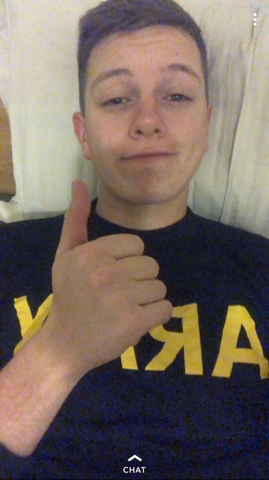 Hunter Ray Harrington was born on May 17, 1997 to Tim and Dionne (Damm) Harrington in Armour, SD. He attended school in Armour, graduating from Armour High School in 2015. He attended Mitchell Technical Institute in Mitchell where he received 2 degrees, Power Line Construction and Maintenance and Precision Agriculture. Hunter's dream was always to join the U.S. Army National Guard. After being denied twice, his dream came true as he entered the Army National Guard on his third try. He attended basic training at Ft. Jackson in Columbia, SC where he graduated on December 18, 2018 and his family attended graduation. He was home in Armour for 10 days before he flew to Ft. Lee in Virginia where he finished his AIT training on March 22, 2019. Hunter returned to Armour where he took a job driving truck for Fousek Trucking. He was a member of St. Paul the Apostle Catholic Church in Armour and knights of Columbus. He enjoyed hunting, fishing, golfing, and spending time with friends and family. Hunter died at his home in Armour on Friday, May 31, 2019 at the age of 22.

He was preceded in death by his grandparents, Raymond "Sonny" and Judy Damm, Harold Harrington, and cousin, Andrea Cleveland.

Share Your Memory of
Hunter
Upload Your Memory View All Memories
Be the first to upload a memory!
Share A Memory
Plant a Tree