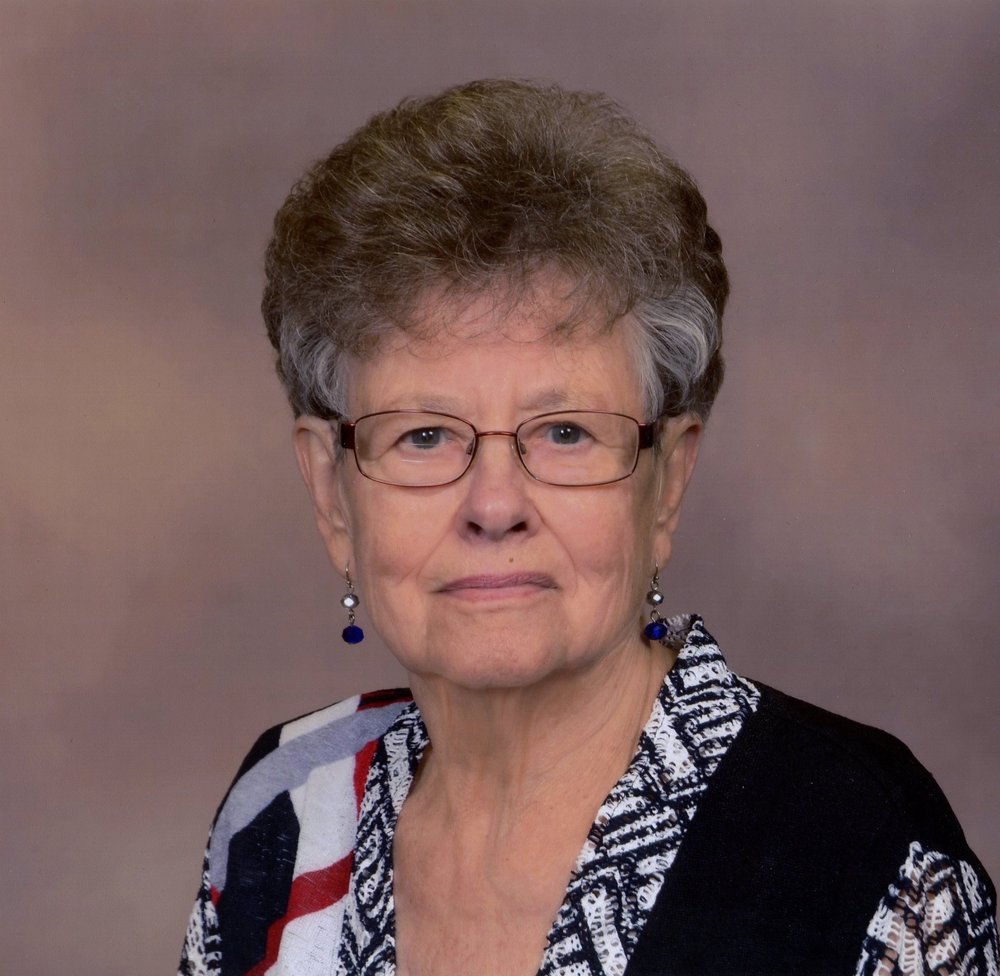 Joan was born on September 18, 1932 to Florence (Rademacher) and Bernard Gard. She married Willard (Dub) Roth on March 27, 1951 at the Sacred Heart Catholic Church in Parkston, SD. The couple farmed with their family south of Dimock for many years until they retired to Parkston in 1994.

Joan loved to spend time with her children and grandchildren. She enjoyed playing cards and dominoes with family and friends. She was known as the Gin Rummy Queen and the Parkston Mudcat’s number one fan. Joan was an avid quilter and made many quilts for family and friends.

Joan was a member of the Catholic Daughters for 63 years. She volunteered her time at the hospital and Bormann Manor.

She was preceded in death by her husband, parents and two infant great-grand-children.

Share Your Memory of
Joan
Upload Your Memory View All Memories
Be the first to upload a memory!
Share A Memory
Plant a Tree