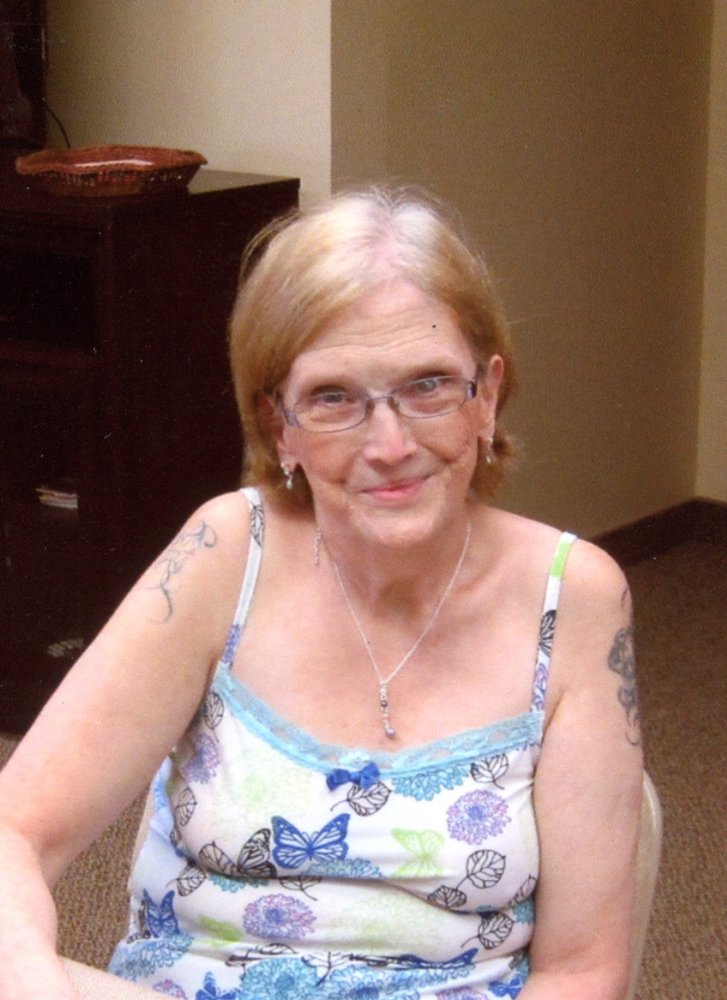 Armour - Carol Ann Storm, 68, died at Firesteel Healthcare Center in Mitchell, SD on Wednesday, July 24, 2019. Memorial services will be help at a later date. Burial will be at Pine Lawn Cemetery in Rapid City, SD at a later date. Arrangements by Koehn Bros. Funeral Home in Armour.

Carol Ann Storm was born on August 31, 1950 to John and Lucille (Humphrey) Storm in Rapid City, SD. She attended and graduated from Central High School in Rapid City. She married Raymond Gail Conger. She lived in Rapid City where she worked as a librarian. In 1995, she moved to Armour, SD. Carol enjoyed reading and spending time with her family, especially her grandson. She died at Firesteel Healthcare Center in Mitchell, SD on Wednesday, July 24, 2019.

She was preceded in death by her parents.

Share Your Memory of
Carol
Upload Your Memory View All Memories
Be the first to upload a memory!
Share A Memory
Plant a Tree