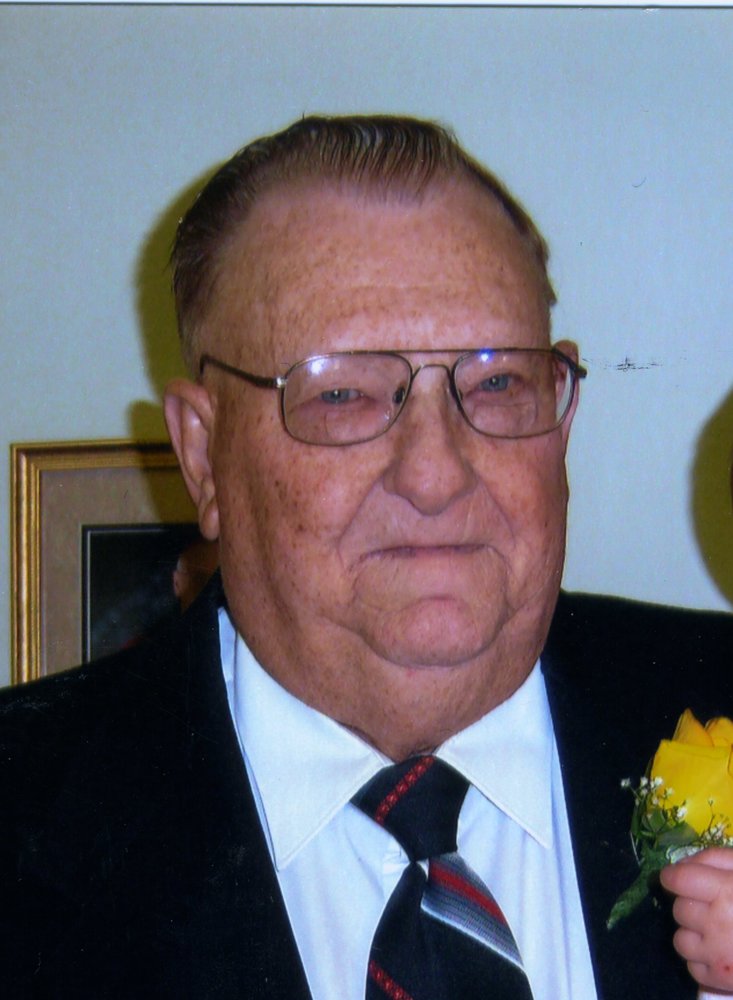 James Joseph Sommer was born June 9, 1932 to Henry and Josephine (Schmidt) Sommer in Parkston, SD. He grew up on the farm and attended country school through the eighth grade near there. He entered the United States Army on July 11, 1956 and served his country until his honorable discharge on July 10, 1962. During this time he was stationed at Ft. Story, VA where he was a heavy truck driver and eventually a cook. After his military service, he returned to the family farm near Parkston. He was united in marriage to Joan B. Mechtenberg on February 8, 1958 at Sacred Heart Catholic Church in Parkston. Together, they made their home and raised their children on the farm. In 1988, Jim and Joan moved to Parkston and continued to farm until 1998 when they retired. Jim was a member of Sacred Heart Catholic Church, Farmer's Union, NFO, Kulm Township Board, was an honorary lifetime member of the Fourth Degree Knights of Columbus, and served on the Volunteer Fire Department. He enjoyed cooking, fishing and hunting, especially pheasant s on his CRP with his children and grandchildren.

He was preceded in death by his parents; a son in infancy, Gerard, a sister, Lorraine Fischer; a brother, Ronald Sommer; and 2 brothers-in-law, Bernard Fischer and Francis Stadlman.

Share Your Memory of
James
Upload Your Memory View All Memories
Be the first to upload a memory!
Share A Memory
Plant a Tree