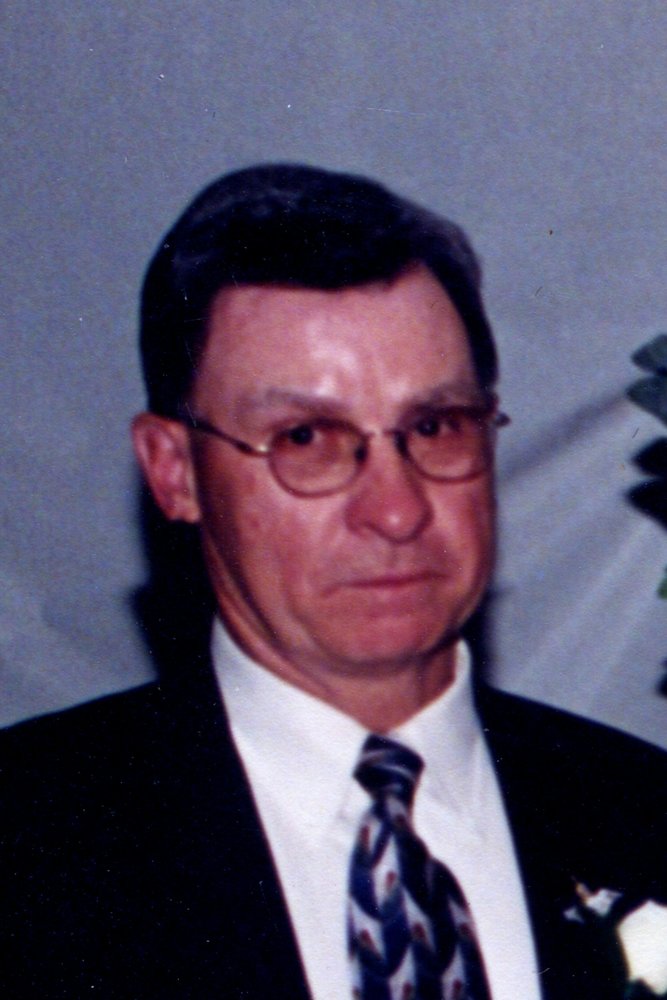 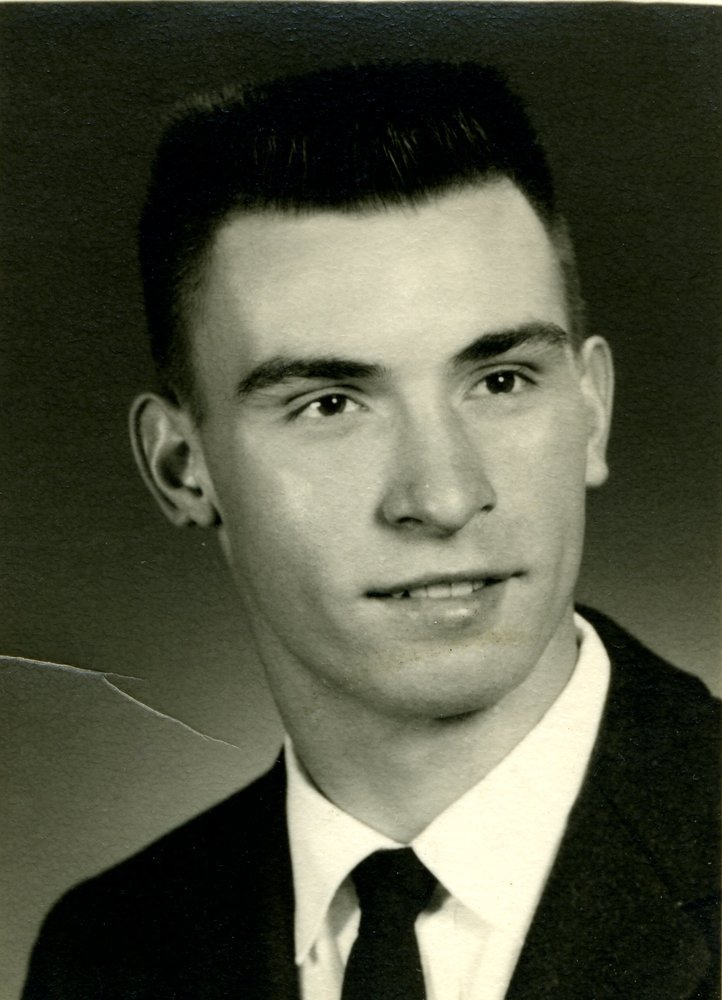 Parkston – Darvin John Albrecht, 77, went to his heavenly home Friday, October 25 at Avera Bormann Manor in Parkston. Memorial service will be Saturday, November 2 at 11:00 am at First American Lutheran Church in Tripp. Visitation will begin an hour prior to the service. Arrangements by Koehn Bros. Funeral Home in Parkston.

Darvin was born March 22, 1942 to John and Edna (Isaak) Albrecht in Parkston. He was baptized into the Christian faith on May 17, 1942 at Emanuel Lutheran Church near Delmont by Rev. Pirner and confirmed on June 10, 1956 at First American Lutheran Church in Tripp by Rev. Albert Wagner. He grew up on the farm near Tripp, attended Welcome District #17 country school through the 8th grade and graduated from Tripp High School in 1960. He attended the University of South Dakota in Vermillion and graduated in 1964 with a degree in science and math education. Darvin moved to Madison, WI where he taught junior high and high school math and science until retiring and moving back to Tripp in 1997. He loved his dogs, raised ducks and geese at his home and enjoyed woodworking, gardening, embroidery and quilting. Darvin went to his heavenly home Friday, October 25, 2019 at Avera Bormann Manor in Parkston at the age of 77.

He was preceded in death by his parents; a sister, Marlene Frey and husband, Ernest; a brother, Darrell Albrecht; and a nephew, Gregg Frey.

Share Your Memory of
Darvin
Upload Your Memory View All Memories
Be the first to upload a memory!
Share A Memory
Plant a Tree