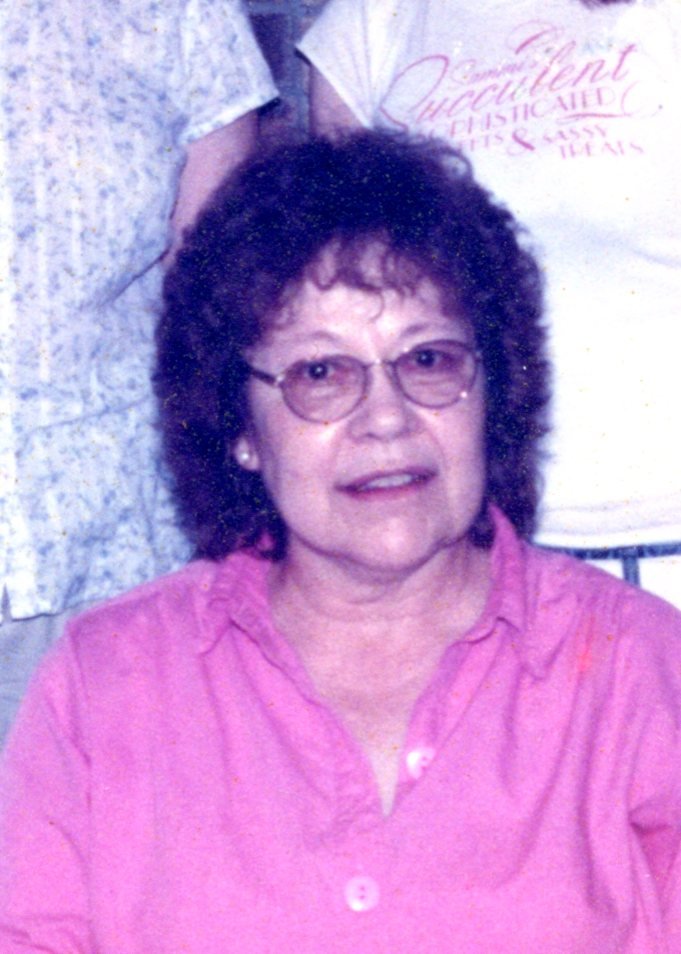 Geddes - Bonita M. Rada, 78, died at Ava's House in Sioux Falls on Tuesday, November 5, 2019. Funeral service will be Saturday, November 9, 2019 at 10:30 AM at United Methodist Church in Geddes with burial following in Pleasant Lawn Cemetery in Geddes. Visitation will be Friday, November 8, 2019 from 5 - 7 PM at Koehn Bros. Funeral Chapel in Geddes.

Bonita M. Rada was born on July 13, 1941 to Woodrow and Albina (Varilek) Jandreau in Geddes, SD. She graduated from Geddes High School, then took a correspondence course in bookkeeping. She married Glen Dimick in 1959 in Geddes. Glen died in 1974. On July 25, 1975, Bonita married Gary Rada in Geddes, SD. Bonita worked  as owner/operator  of Dimick Distribution in Geddes, Rada Mobile, Rada Propane where she kept the books. Her final job was at Geddes Coop as bookkeeper until her retirement. She was a member of United
Methodist Church in Geddes. She enjoyed Bible study, crocheting, puzzles and her computer. She died on Tuesday, November 5, 2019 at Ava's House in Sioux Falls at the age of 78.

She was preceded in death by her parents, first husband, Glen,  2 children, Laurie Ann Dimick and Michael Rada, and brother, Bill Jandreau.

Share Your Memory of
Bonita
Upload Your Memory View All Memories
Be the first to upload a memory!
Share A Memory
Plant a Tree