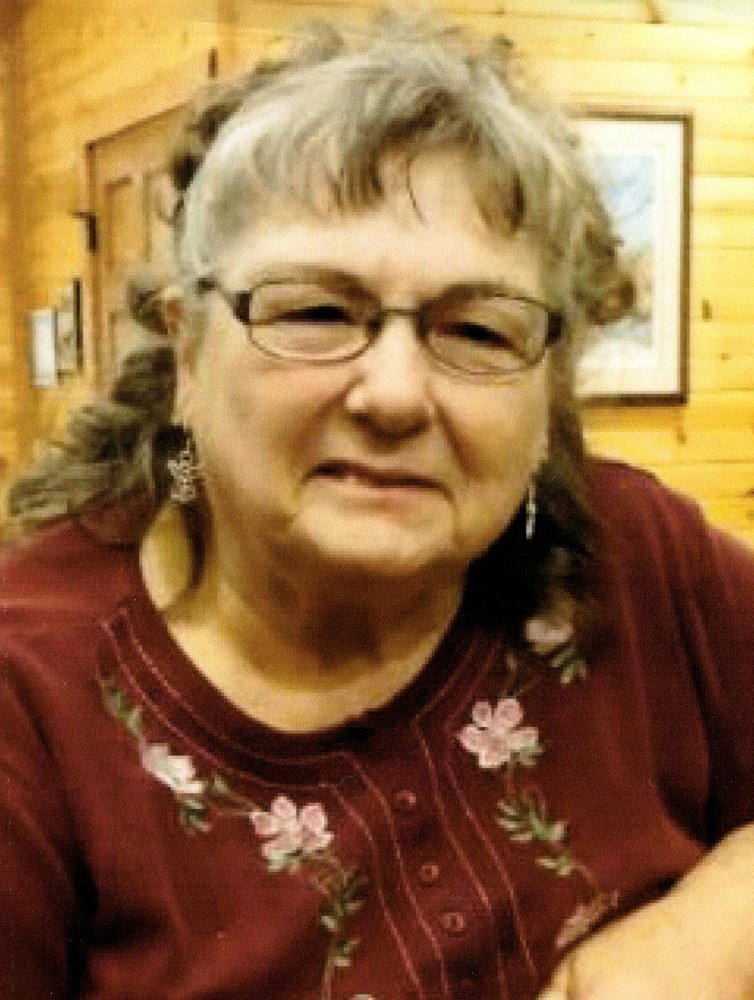 Lila was born January 24, 1949 to Clarence (Bud) and Maxine (Kenyon) Hemeyer in Mitchell, SD. She was the second child of five, Gwen, Jerry, Stan, and Bert. Lila attended country school at Baker #40 in Davison County and graduated from Stickney High School. Lila was united in marriage to Lawrence (Larry) Bohr at Holy Family Catholic Church in Mitchell on November 15, 1969. Lila did many things throughout her life including chasing her four children, Lori, Lynell, Lawron and Leesa. Many neighbor kids frequented the Bohr home as she was a second mom to many. Larry and Lila went into business together at L&L Canvas and Shoe Repair in Stickney and later moved their business to Corsica, SD. Lila attended Dakota Wesleyan University in Mitchell where she received her Bachelor of Arts Degree in Accounting. Lila and Larry moved to Pierre, SD after their nest was empty. Lila worked for the state of South Dakota for 19 years until her retirement. She enjoyed sewing, crocheting, knitting, bowling, playing cards, gardening and fishing but what she loved most was being called Grandma by Clint (CJ), Shanice, Bryce, Brandon, Byron, Kaylin, Ana, Joseph, Mallory, Samara, Sh'mah and Blaine. Lila cherished these children and then she became a great-grandma to Hayden, Wyatt, Briella, Brynlee, Severus, Sierra and Savanna.

Lila was greeted in Heaven with open arms by our Heavenly Father; her parents, Bud and Maxine; in-laws, Frank and Ann Bohr; a brother, Stanley Hemeyer; and many other family and friends.

Share Your Memory of
Lila
Upload Your Memory View All Memories
Be the first to upload a memory!
Share A Memory
Plant a Tree