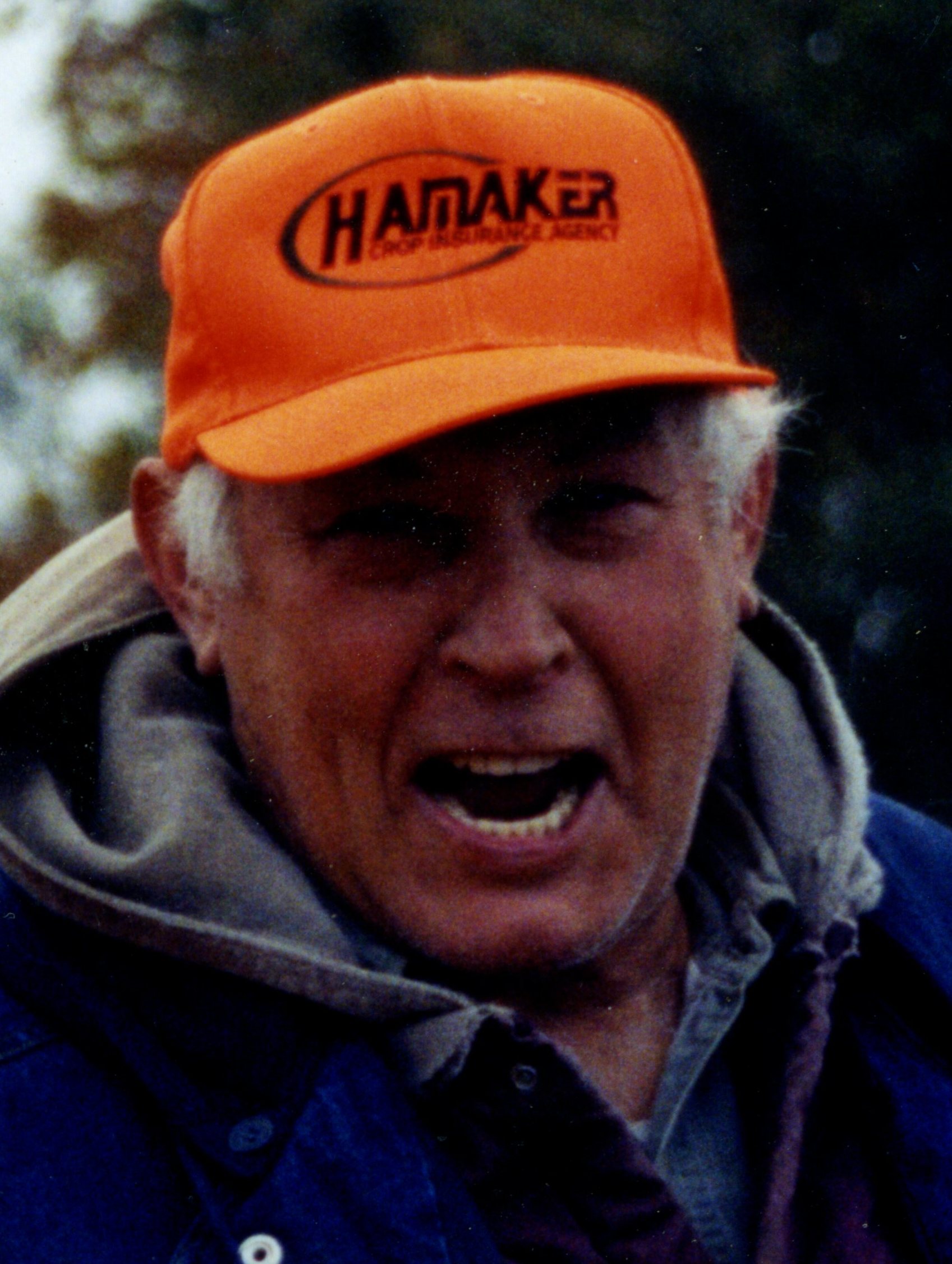 Robert James Ziebart went to his heavenly home Tuesday, February 25 at Avera Queen of Peace Hospital in Mitchell. A celebration of Robert’s life will be held Friday, February 28 from 6 to 8 pm at Koehn Bros. Funeral Home in Stickney.

Robert was born August 4, 1939 to Reinhold and Laura (Snyder) Ziebart on the family farm near Stickney, SD. He grew up on the farm and attended Pheasant Lake Country School near there. At a young age, he knew he had farming in his blood and began helping his parents on the farm. He was united in marriage to Geraldine Hughes on March 30, 1960 in Hills, MN. The couple made their home in Stickney for a couple years before moving to the home place where Robert continued his lifelong vocation of farming. He enjoyed hunting and spending time with his family. Robert went to his heavenly home Tuesday, February 25, 2020 at Avera Queen of Peace Hospital in Mitchell, SD at the age of 80.

He was preceded in death by his parents; wife, Geraldine; a son, Tracy; a sister, Shirley Hamilton; and a brother, Gerald Ziebart.