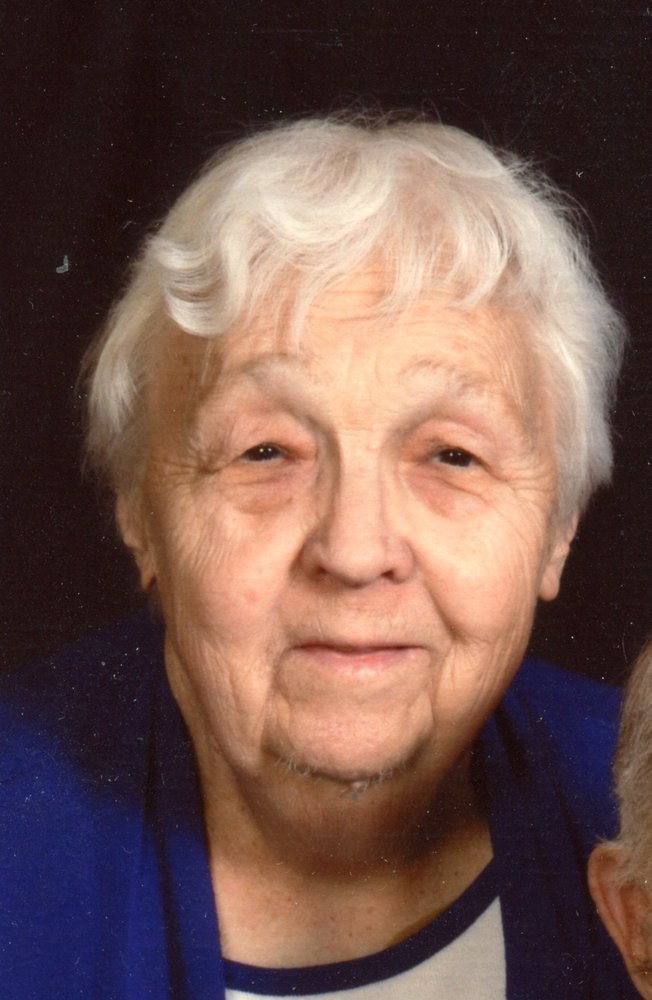 Sylvia Joann Werkmeister was born on January 21, 1936 to Roland and Grace (Hofer) Knodel in Freeman, SD. She attended country school near Olivet, SD. On November 29, 1953, she married Leonard Werkmeister in Menno, SD. The couple moved to a farm near Armour, SD. Sylvia was a member of Redeemer Lutheran Church in Armour. She enjoyed baking, raising ducks, chickens, and geese, fishing, word search, and playing bingo. She died at Platte Health Center Avera on Wednesday, March 4, 2020 at the age of 84.

She was preceded in death by her parents, daughter-in-law, Diana Werkmeister, 4 brothers and a sister.

Share Your Memory of
Sylvia
Upload Your Memory View All Memories
Be the first to upload a memory!
Share A Memory
Send Flowers
Plant a Tree