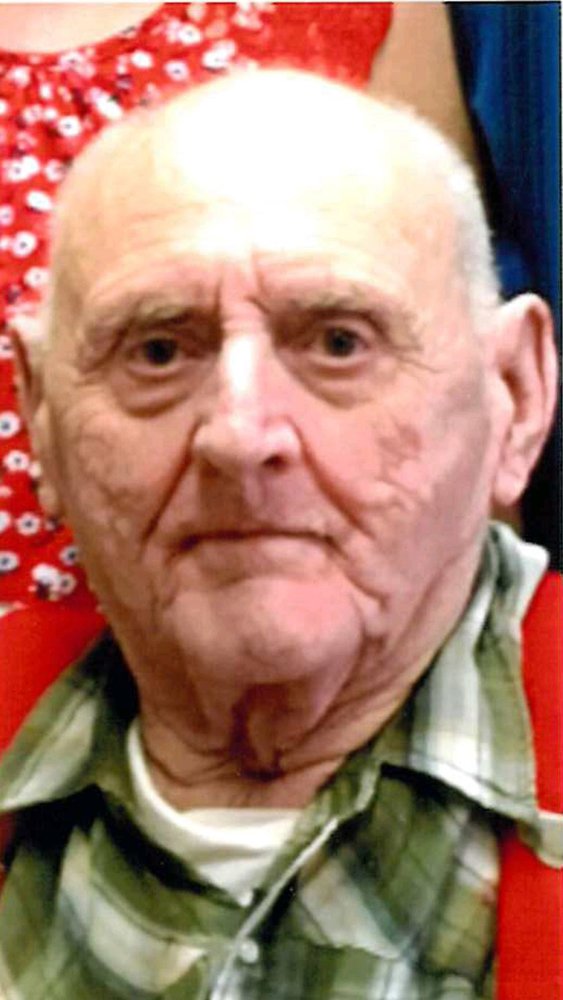 Armour - Richard LeRoy Wietgrefe, Sr. 86, formerly of Bristol SD, passed away on April 15th, 2020 at Avantara Nursing Home in Armour. He was cremated and there will be no services at this time. Arrangements by Koehn Bros. Funeral Home in Armour.

Richard LeRoy Wietgrefe, Sr. was born to Albert & Ethel (Freebury) Wietgrefe on April 6,1934 in Iowa. They moved to Webster, SD in the 1940’s. He was united in marriage with Leah Krueger on November 3rd, 1956 in Webster SD. He enlisted in the U.S. Army in 1956 and was discharged in 1958. Upon returning from the service Richard and Leah had 6 children. They moved to Aberdeen in the late sixties where he worked for Riddles Jewelry until 1979 when they moved to Williston, ND. He sat up modular homes up till 1980 when he moved back to Bristol, SD. He was divorced from Leah in 1981. He went to work for Hansmeiers & Sons in Bristol, SD. He lived there up until he was in a car accident which put him in Avantara Nursing Home in Armour, SD on April 23, 2015.

He is preceded in death by his parents, brother Clifford Wietgrefe of Huron SD.