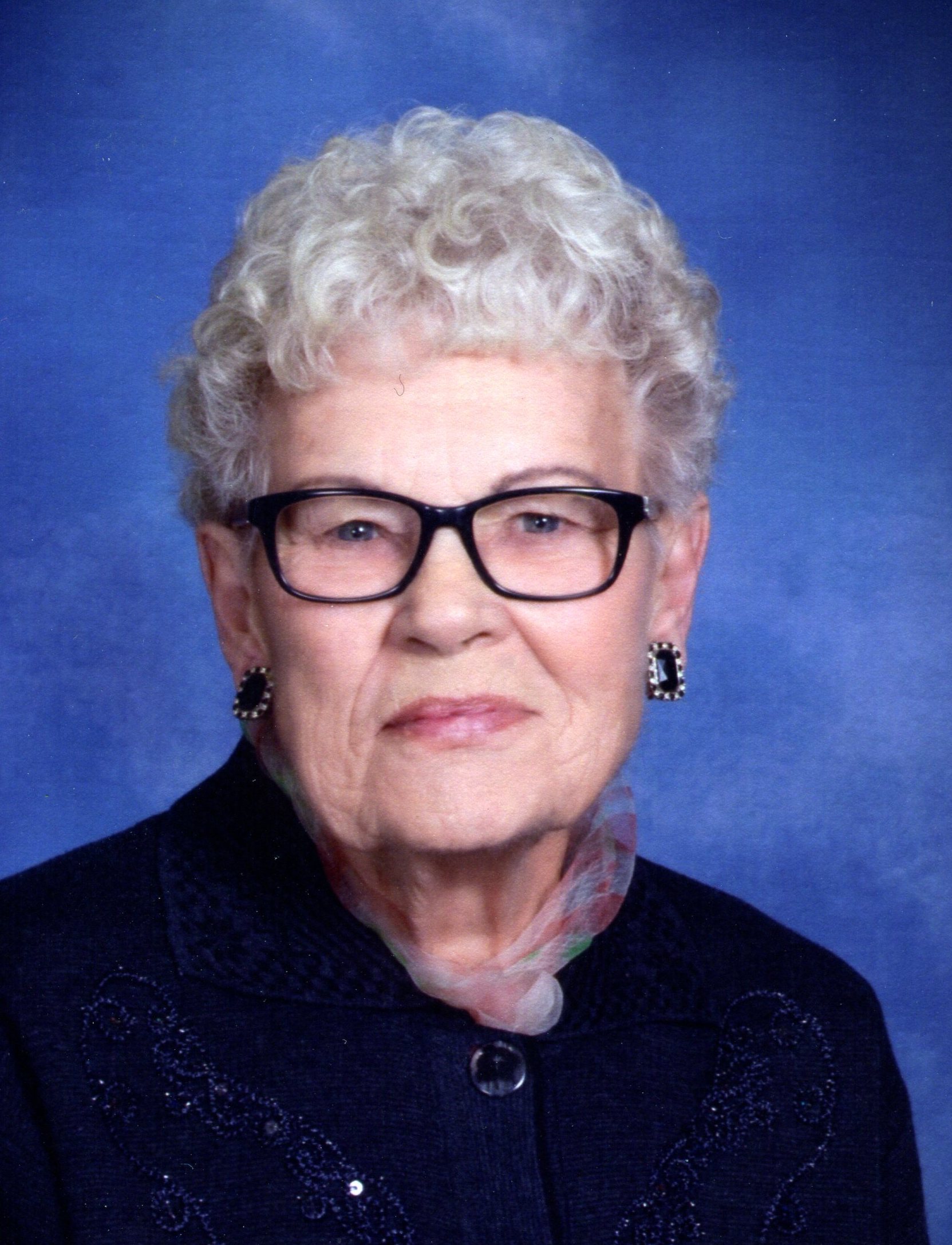 Adeline Josephine Kaufman, 87, went to her heavenly home Wednesday, May 27 at Avera St. Benedict Hospital. Due to the COVID-19 pandemic, there will be a private family visitation and committal service on Saturday, May 30th. Arrangements by Koehn Bros. Funeral Home in Parkston.

Adeline was given life by her Creator and was born on December 19, 1932, the child of Alvin and Erna (Kreeger) Sperlich. Adeline received the gift of Holy Baptism and was later confirmed. She married the love of her life, Roger Kaufman on April 13, 1951. Together, they farmed and were blessed with six children. Adeline was an excellent cook and will be remembered for her homemade bread, strawberry jelly and the tradition of caramel rolls every Sunday morning.

In September 2019, Adeline moved to Bormann Manor, Parkston, SD. Adeline was an active member of Zion Lutheran Church Delmont, serving in many roles. She had strong faith and was thankful for her many blessings. She enjoyed Bible study, quilting, gardening, flowers, baking, fishing, Yahtzee and spending time with family.

She is preceded in death by her husband, Roger; her parents; two sisters Violet Pope, June Beach and son-in-law, Jim Taylor.

Family condolences may be sent to: 28285 398th Avenue, Delmont, SD. Memorials would be preferred in lieu of flowers and may be directed to Zion Lutheran Church Delmont, Main Street Living or Alpha Center.

Share Your Memory of
Adeline
Upload Your Memory View All Memories
Be the first to upload a memory!
Share A Memory
Send Flowers
Plant a Tree