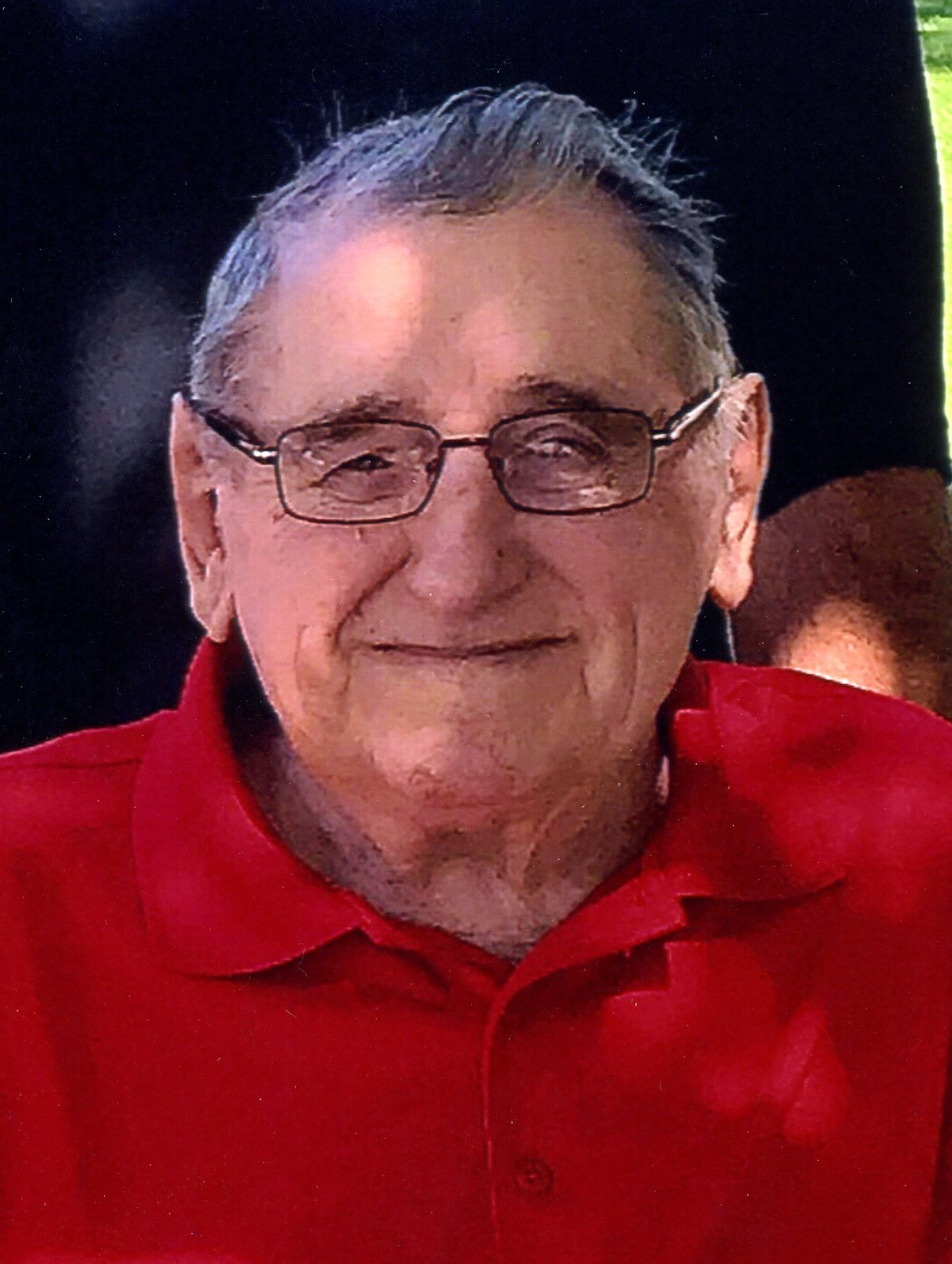 George Shelley, 92, passed away on Sunday, May 31 at United Living Community in Brookings, SD. Due to health concerns, the family will have a private service at a later date.

George, the youngest of three children and brother to Eva and Joe, was born February 22, 1928 to Joe and Amelia Shelley in Parkston, SD. He was active in high school sports and held the record for most touchdowns in a single game up until 2015 when the record was broken. He married his high school sweetheart, Lou Permann in 1949. They were married for 71 years and raised three children, Randy, Don and Jane. George worked at Parkston High School as a custodian for 44 years. He also worked several side jobs to augment his income and support his family. He was a very active member of the Parkston community as a volunteer fireman, church deacon, city council member, golf course president and fund raiser volunteer. George loved to hunt, golf and fish and excelled at all of them, winning one city golf championship. He always enjoyed spending time with his grandchildren, Sarah, Jeff and Jason. He especially enjoyed taking them fishing and looking for treasures at rummage sales. George was known for his big smiles, great hugs and warm heart. He was an ordinary man that achieved extraordinary things.

He was preceded in death by his son, Don; parents, Joe and Amelia; a brother, Joe and a sister, Eva.

Share Your Memory of
George
Upload Your Memory View All Memories
Be the first to upload a memory!
Share A Memory
Send Flowers
Plant a Tree