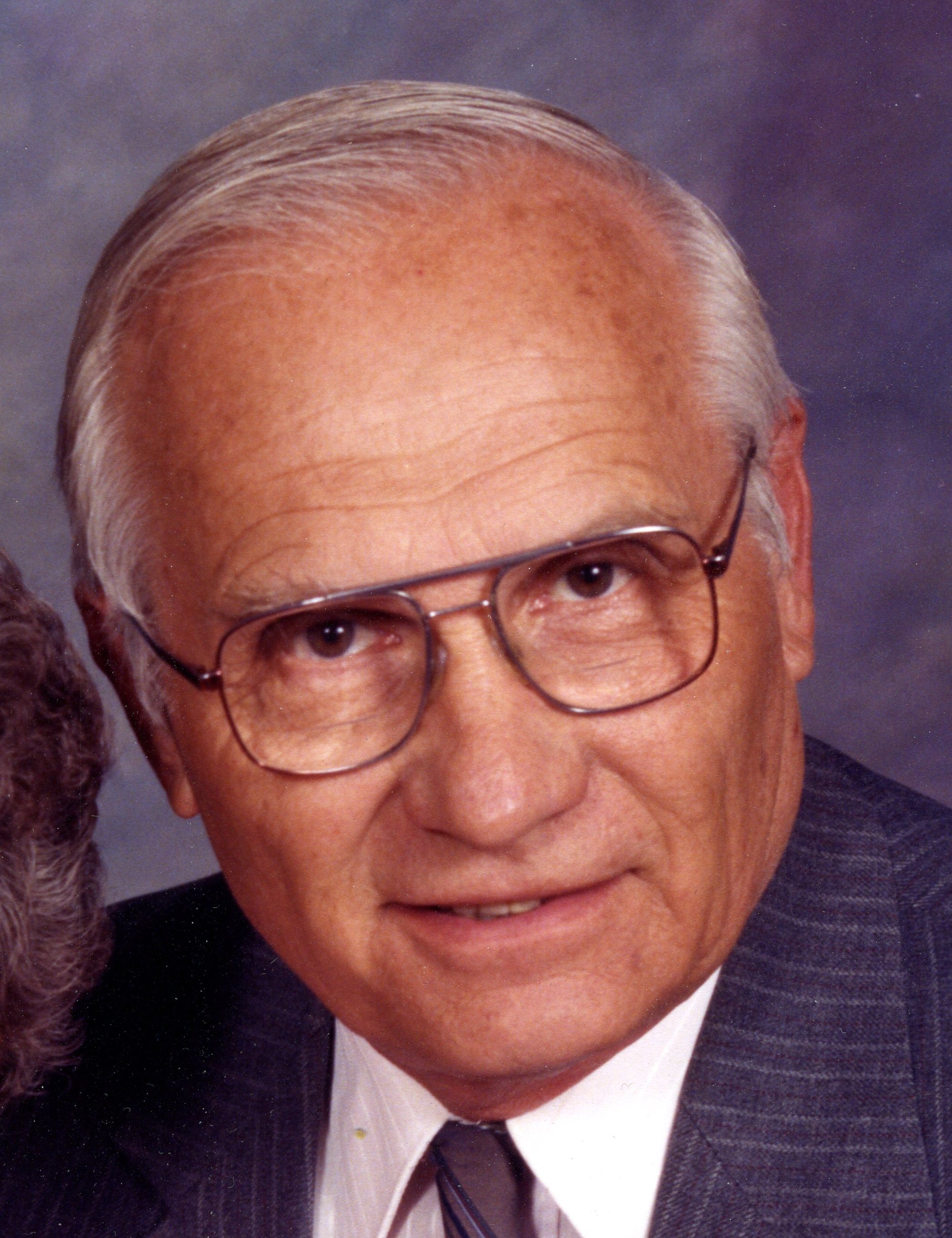 Parkston – Gerald Joseph Herman, 91, went to his heavenly home Wednesday, June 10 at Avera Bormann Manor in Parkston. Due to Coronavirus concerns, there will be a private, family graveside service held Saturday, June 13.

Jerry was born October 10, 1928 to Joseph J. and Genevieve (Wieger) Herman in Parkston, SD. He attended and graduated from Parkston High School. He entered the United States Marine Corp. on November 27, 1951 and served his country during the Korean War. After being honorably discharged on November 20, 1953, Jerry returned to Parkston. He was united in marriage to Eleanora "Norie" Gau on November 19, 1957 at Sacred Heart Catholic Church in Parkston. The couple made their home and raised their children on a farm near Parkston. Jerry worked for the railroad and Meisenholder Hardware before owning and operating Herman Appliance, the family business. He enjoyed hunting, fishing, camping, motorcycles and guns and was always fixing things. He was a member of Sacred Heart Catholic Church, the American Legion and VFW.

He was preceded in death by his parents; wife, Norie; 2 children, Wayne Herman and Velda Pruner; and 2 sisters, Sylvia Kirschman and Margaret Carlson.

Memorials would be preferred in lieu of flowers and may be directed to Marsha Altstiel; 9115 N. Ridge Trl.; Sturgis, SD 57785.

Share Your Memory of
Gerald
Upload Your Memory View All Memories
Be the first to upload a memory!
Share A Memory
Send Flowers
Plant a Tree