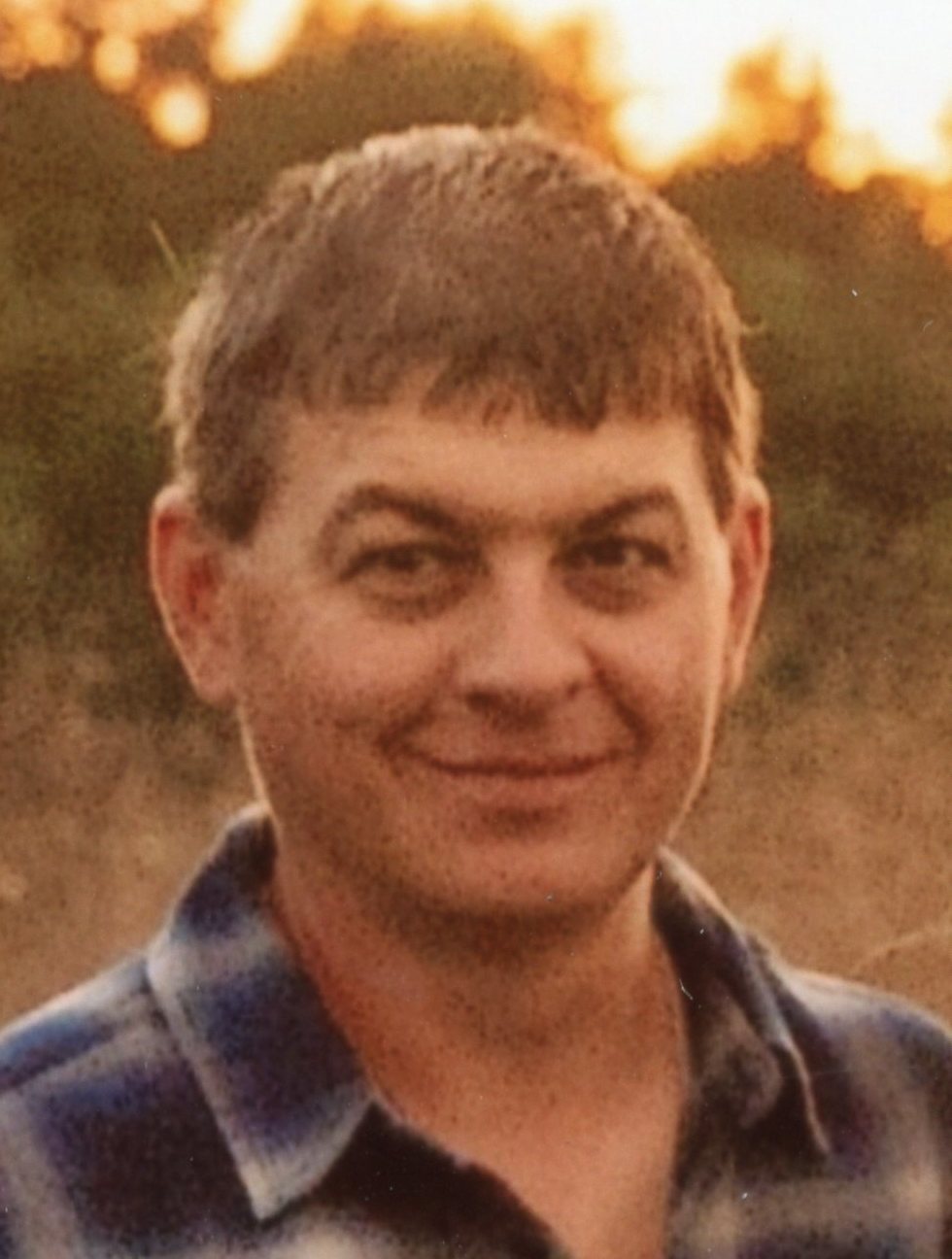 Please share a memory of LaRon to include in a keepsake book for family and friends.
View Tribute Book

Corsica - LaRon Lee Groeneweg, 44, went to be with his Lord Sunday, June 21 at his home in Corsica. Graveside services will be Thursday, June 25 at 10:00 am at Graceland Cemetery in Corsica. Visitation will be Wednesday, June 24 from 6 to 8 pm at the Christian Reformed Church in Corsica. Arrangements by Koehn Bros. Funeral Home in Armour.

LaRon was born April 26, 1976 to Larry and Judy (Nydam) Groeneweg in Mitchell, SD. He attended Corsica High School in Corsica, SD and graduated in 1994. He worked as a welder for Farm Aid Manufacturing in Corsica and recently became a part time rural mail carrier. He was united in marriage to Natalie (Bordewyk) on March 29, 2008 in Corsica. The couple made their home in Corsica and had a son, Jagger. LaRon was an outdoorsman who enjoyed fishing, archery, trapping, antler shed hunting and golfing, but most of all spending time and sharing these activities with his son. He was a member of the Christian Reformed Church in Corsica where he served as a deacon. LaRon went to be with his Lord Sunday, June 21, 2020 at his home in Corsica at the age of 44.

He was preceded in death by a son in infancy, Hoyt LaRon; grandparents, John E. Nydam and Henry and Gerttie Groeneweg; and an uncle, John A. Nydam.

Share Your Memory of
LaRon
Upload Your Memory View All Memories
Be the first to upload a memory!
Share A Memory
Send Flowers
Plant a Tree