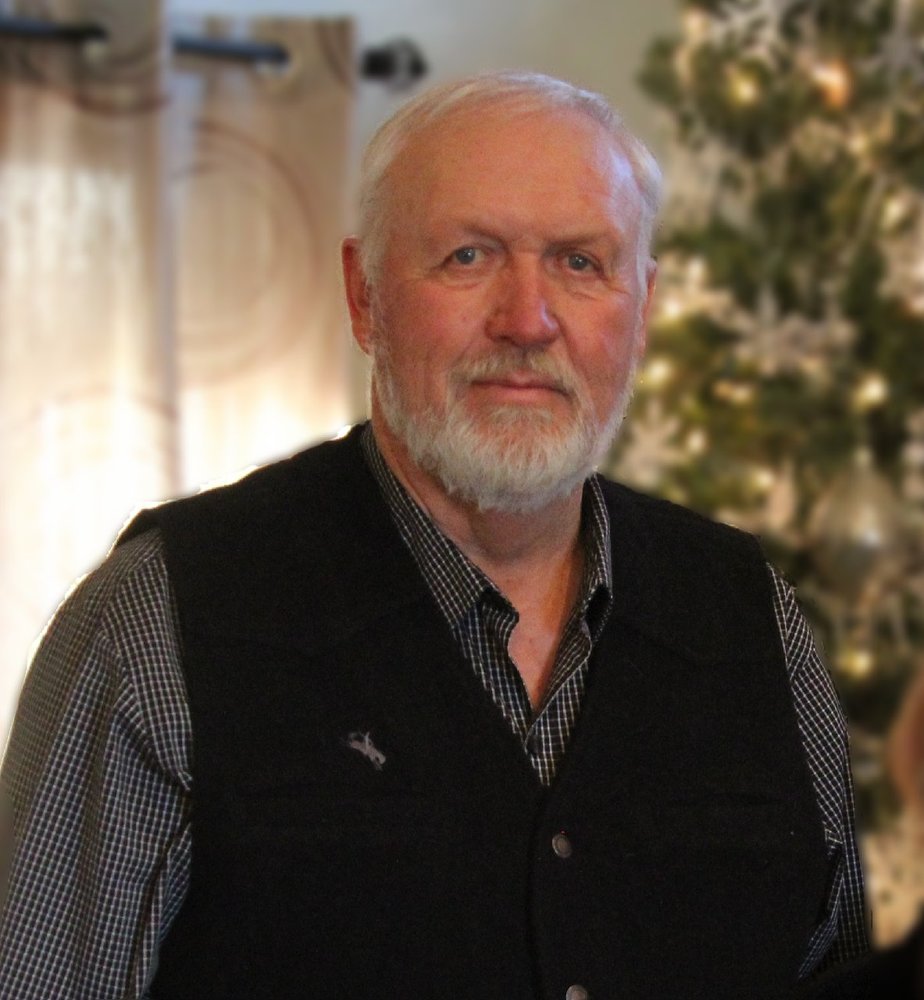 Ron was born on October 29, 1951, to Lloyd and Eunice (Vreugdenhil) Vanden Berge of Corsica. He attended rural grade schools and graduated from Corsica High School in 1969. He graduated from South Dakota State University in Brookings with a degree in Ag Business in 1973. He worked for South Dakota Wheatgrowers in Aberdeen, Agland Coop and Albaugh Chemical in Parkston.

He was united in marriage to Judith Plooster on June 5, 1970. To this union two children were born, daughter, Traci, and son, Scott. In 1984, they moved to Corsica and he began farming with his father and brother. They moved to the farm in 1988 where Ron continued his passion for farming and ranching with his family. He enjoyed antiquing and road trips to Nebraska but most of all spending time with his children and grandchildren.

Ron served for many years on the Douglas County Conservation District board and on the Iowa Township board. He was a member of Harrison Community Church in Harrison, SD.

He was preceded in death by his father, Lloyd Vanden Berge; father-in-law Arlo Plooster; and brother-in-law Tom Plooster.