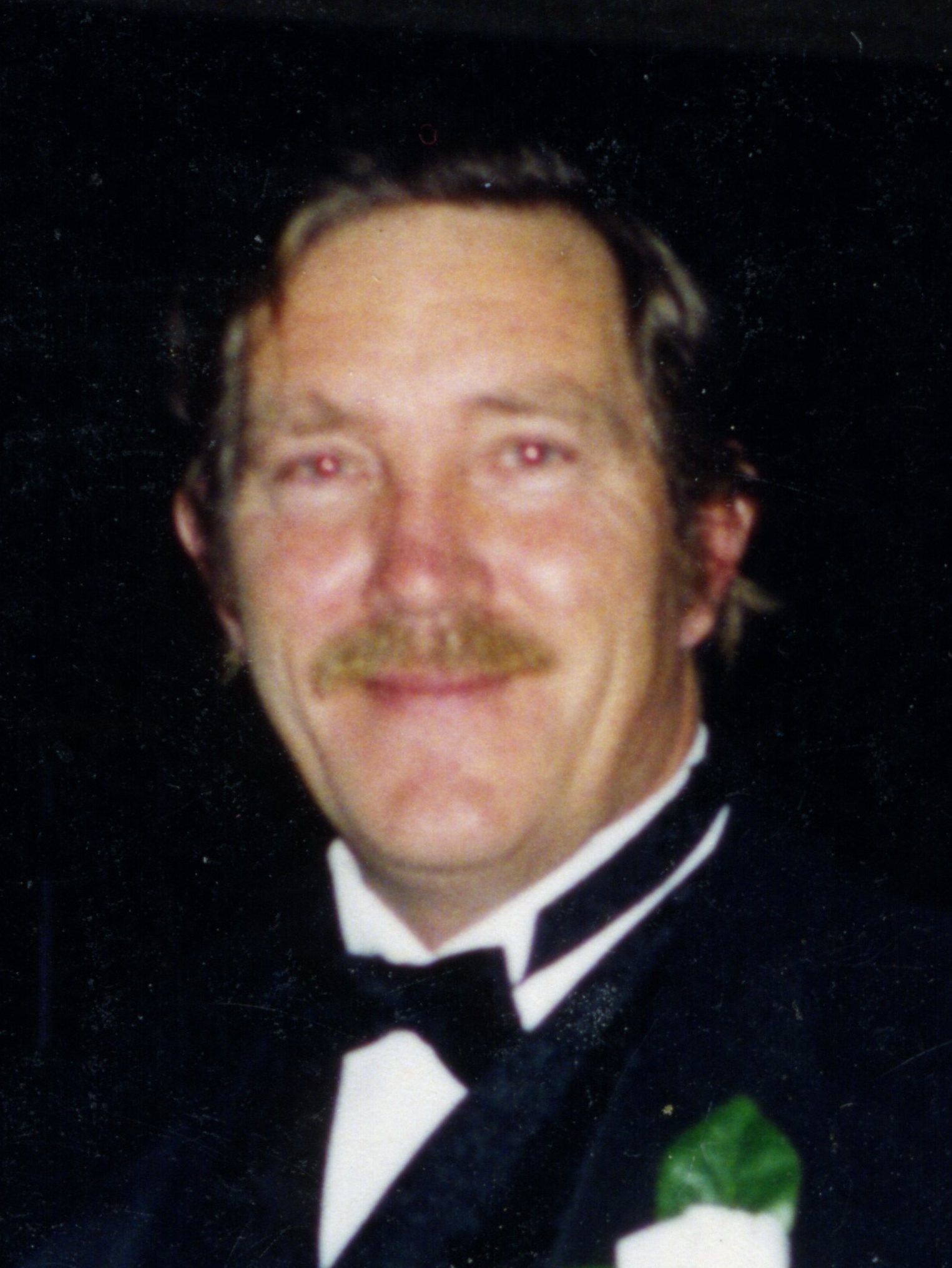 Obituary of William Jr. A. Kreis

Please share a memory of William Jr. to include in a keepsake book for family and friends.
View Tribute Book

Delmont – William A. Kreis Jr., 69, went to his heavenly home Friday, July 24 at Avera St. Benedict Hospital in Parkston. Due to coronavirus concerns, a private, family graveside service will be held in Delmont City Cemetery.

William was born July 12, 1951 to William A. Sr. and Sophie (Bichanich) Kreis in West Bend, WI. He grew up in West Bend and attended West Bend High School. After the death of his father, he began working to help support his family. He was united in marriage to Gloria Tischer on July 1, 1972 in West Bend. William worked for Gehl Farm Implement as a welder and punch press operator before starting his own business, Two Pipes. William and Gloria moved to Delmont, SD in 2002 where he again started his own business, Bill Kreis Mobil Fabric and Repair. He later worked for Dakota Pork until his health forced him to retire. He enjoyed playing the concertina, fishing, woodworking and making things.

He was preceded in death by his parents; mother-in-law, Naomi Tischer; 2 brothers-in-law, Dennis Willie and Bill Wesela; a brother-in-law, Dick Arnold and a sister-in-law, Mary Gundrum.

A Memorial Tree was planted for William Jr.
We are deeply sorry for your loss ~ the staff at Koehn Bros Funeral Home - Parkston
Join in honoring their life - plant a memorial tree

Share Your Memory of
William Jr.
Upload Your Memory View All Memories
Be the first to upload a memory!
Share A Memory
Send Flowers
Plant a Tree