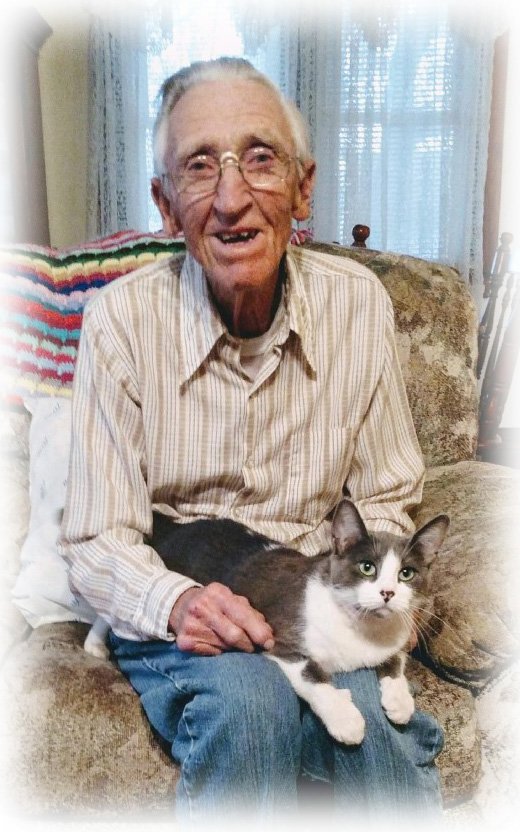 Please share a memory of Neil to include in a keepsake book for family and friends.
View Tribute Book

Neil Raysby was born on January 17th, 1932 to Paul and Lois (Ritter) Raysby on a farm near Avon SD along with his twin brother Noel. Neil attended grade school at Trumbo School #51 south of Avon graduating from the 8th grade in May of 1946 but did not attend High School as he and his brother were needed to help work on the family farm. On April 22nd 1953 at the age of 21, Neil enlisted in the US Navy having completed his Navy Training Course for Seaman on November 9th of 1953. Neil served 4 years during the Korean War on the Air Craft Carrier USS Philippine Sea. On February 14th 1957, Neil was honorably discharged from the Navy and that very same day he met his future wife Darlene Fuerst. Neil and Darlene were united in marriage on June 1st 1958 at the Reformed Church in Delmont. The happy couple first lived in Avon where Darlene taught school, but soon moved to a farm on the 5 mile corner between Avon and Tyndall. In 1961 they bought a farm in Moore Township northeast of Geddes and moved there where they lived until 2001 when he “retired” and moved to Geddes. Neil worked for the City of Geddes until 2016 and also managed the Community Building and did janitorial work at the Geddes School while helping his son on the farm. Neil was a member of the Geddes United Methodist Church and was an active member of Geddes American Legion Post 56. Neil enjoyed farming with his son David, going on bus trips with Darlene, going for coffee, watching the Twins, relaxing on the couch with his cat Ornery and spending time with his children, grandchildren and great grandchildren. Neil passed away at his home on Thursday July 23rd at the age of 88.

He was preceded in death by his parents, wife, Darlene, brothers Lawrence, Shorty (Cora), Gordon (Neva) and Noel (Mary) Raysby.

Share Your Memory of
Neil
Upload Your Memory View All Memories
Be the first to upload a memory!
Share A Memory
Send Flowers
Plant a Tree