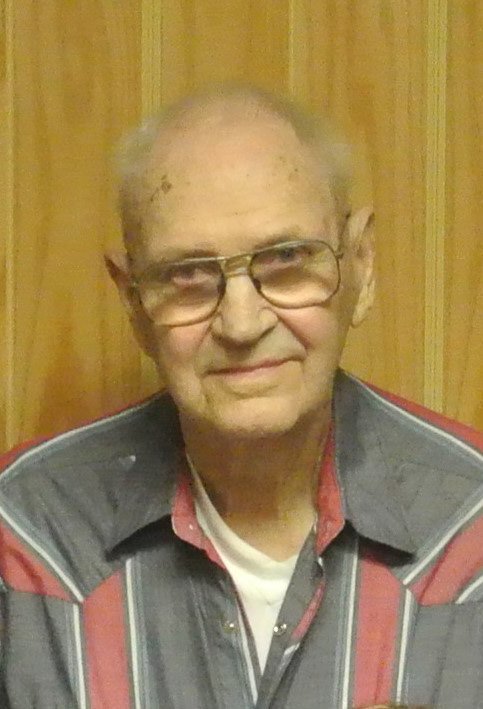 Please share a memory of Norman to include in a keepsake book for family and friends.
View Tribute Book

Norman Alden Anderson, age 94, passed away at Lake Andes Health Care Center on Thursday, August 6th.  Due to health concerns, a celebration of life will take place at a later date with committal service at Prierie Mound Cemetery in Butler, SD. Arrangements by Koehn Bros. Funeral Home in Lake Andes.

On March 9th, 1948 Norman married Jeannette L. Brandlee at Pierpont Lutheran Church in Bristol, SD. Norman and Jeannette were married for 54 wonderful years, before her passing in January of 2003.

Norman went into active service January 13th 1945 during WWII where he worked as a powerman.  He received his honorable discharge December 5th, 1946.  After returning from service, Norman and Jeannette were married and moved to Milbank where they spent 13 years before moving to Lake Andes.  Norman retired from Charles Mix Electric, after working 39 years for the Rural Electric Association. He was very active in the VFW Post #3239 as a District Commander, State Commander, and a Post Commander, American Legion Post  #10, helping with bingo, and chislic feeds. He spent a lot of his younger years working on stock cars for dirt track races. One of his favorite hobbies was working with and breaking horses which he continued into his 80’s.

Share Your Memory of
Norman
Upload Your Memory View All Memories
Be the first to upload a memory!
Share A Memory
Send Flowers
Plant a Tree