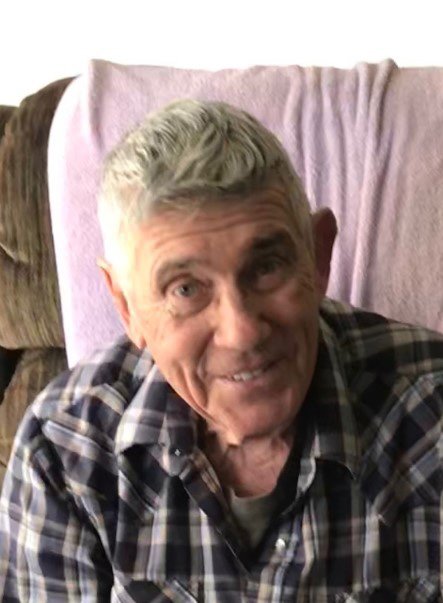 Geddes - Philip Earle Steckley, 80, died at his home near Geddes on Wednesday, August 19, 2020. Memorial service will be Monday, August 24, 2020 at 5:00 pm at United Methodist Church in Geddes with military honor rights following. Arrangements by Koehn Bros. Funeral Home in Armour.

Philip Earle Steckley was born on July 5, 1940, to Philip R. and Myrtle B. (Scribner) Steckley at Wagner Hospital. In 1956, Philip joined the National Guard while in high school and served for 2years, 3 months, and 15 days. After completing high school, on May 11, 1959, Philip enlisted in the US Army where he served until April, 1961, at Ft. Leonard Wood, MO; Ft. Sill, Lawton, OK; and Ft. Hood, Killeen, TX. Upon discharge, he was an SP4 with the Second Armored Division where he served as the company clerk in a training unit. Philip was proud of his hunt and peck typing! As a carryover from his military service, Philip was fond of telling anyone who asked him to do a job he didn’t especially want to do, that the job was not in his MOS--military operational specialties.

After his return from the Army, Philip worked with his father raising Galloway and Angus cattle. Philip was a hunter and trapper; he loved to trap and skin beaver and other furbearing animals. Philip hunted deer, antelope, and elk, and even trapped a bear in Maine. In 1990 Philip bought his first Honda 700 motorcycle. Later, he bought a Goldwing 1500 Trike, but it didn’t get enough gas miles, so in 2003, he traded up to a Goldwing 1800 Trike. Philip and Sharon traveled coast-to-coast and border-to-border on that trike.

Aside from his wife, Philip’s faithful companion, Jon, went everywhere with Philip. Jon even loved riding on the back of the trike. To Philip, Jon was the best sidekick a man ever had. Jon loved Philip and Philip loved Jon.

Philip was always very proud of his girls. They helped ease his burdens by taking on some of the farm/ranch work so he could make hay for the livestock and do a little trapping. He was tickled to include the girls when checking his traps and hunting. Philip loved his family, grandkids, and great-grandkids. This past spring put a big damper on Grampa’s treats for his little ones. He will be greatly missed.

Share Your Memory of
Philip
Upload Your Memory View All Memories
Be the first to upload a memory!
Share A Memory
Send Flowers