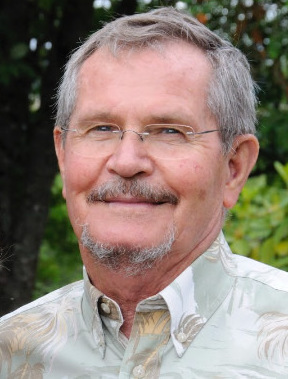 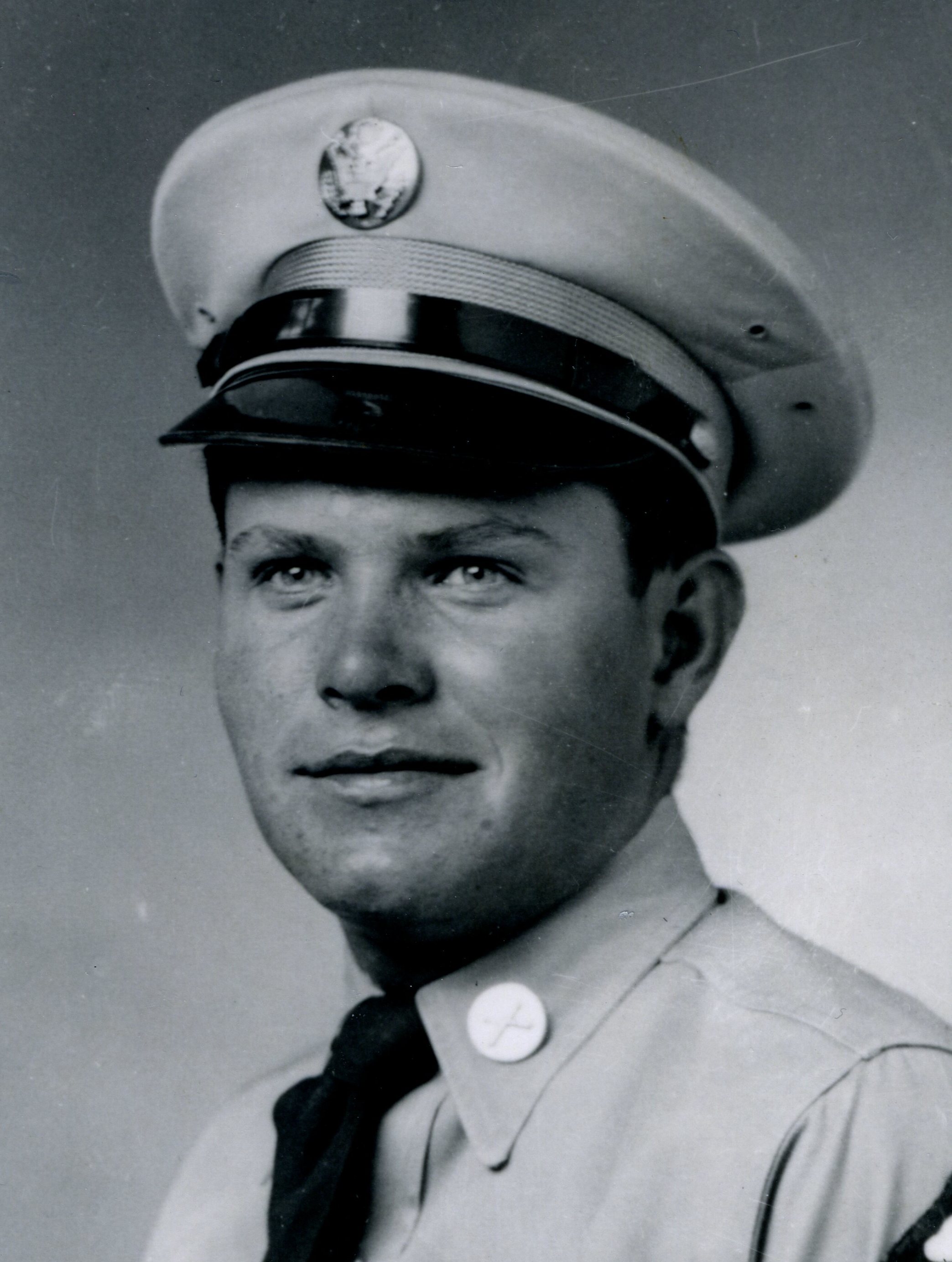 Please share a memory of Roland to include in a keepsake book for family and friends.
View Tribute Book

Parkston – Roland Norman Winter, 89, went to his heavenly home Saturday, August 22 at Firesteel Healthcare Center in Mitchell. Due to Covid 19 concerns, a public graveside service with social distancing will be held Wednesday, August 26 at 10:00 am at Parkston Protestant Cemetery. Arranements by Koehn Bros. Funeral Home in Parkston.

Roland was born May 8, 1931 to Salomon and Theresia (Uttecht) Winter on the family farm near Parkston. He grew up on the farm and attended school a one room school house near there through the 8th grade. He was baptized at Eigenfeld Lutheran Church near Parkston and confirmed into the Christian faith at Salem Lutheran Church in Parkston. He served his country in the United State Army during the Korean War from January 30, 1952 until being honorably discharged on January 8, 1954. He was united in marriage to LaValle Hirsch on August 21, 1955 at the reformed church in Tripp. The couple made their home on the farm where Roland farmed for 25 years. He worked construction for 2 years and later worked for Raven Industries in Parkston for 17 years. Roland was a lifelong member of the Lion's Club and was awarded the Melvin Jones Fellowship Award. He was also a lifelong member of the American Legion and VFW and served as VFW commander for 18 years. Roland was heavily involved with the Veterans Memorial and parade of flags in Parkston. He loved to sing and was a member of the church choir for many years and enjoyed all sports, especially DWU basketball games. He volunteered to deliver meals on wheels, worked concessions for baseball games helped with the local food pantry, played bingo with residents at the Tripp Good Samaritan Center and enjoyed many travels throughout the United States.

He was preceded in death by his parents; a brother, Maynard Winter; a brother-in-law, Leland Koth; and his in-laws, Oscar and Martha Hirsch.

Memorials would be preferred in lieu of flowers and may be directed to Avera@Home - Home Health and Hospice.

Share Your Memory of
Roland
Upload Your Memory View All Memories
Be the first to upload a memory!
Share A Memory
Send Flowers
Plant a Tree