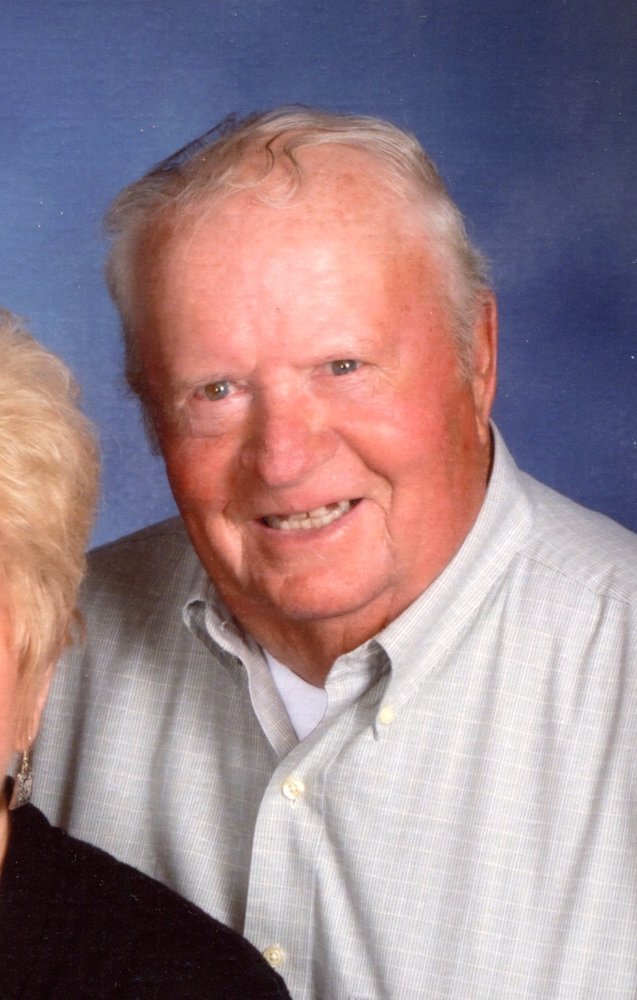 Please share a memory of Leo to include in a keepsake book for family and friends.
View Tribute Book

Armour - Leo Joseph Leonard, 84, went to his heavenly home on Tuesday, September 22, 2020 at his home in Armour. Visitation will be Friday, September 25, 2020 from 5 - 7 pm at St. Paul the Apostle Catholic Church in Armour with a wake service at 7:00 pm. There will be a private family committal service at a later time. Arrangements by Koehn Bros. Funeral Home in Amrour.

Leo Joseph Leonard was born on March 28, 1936 to Clarence and Elizabeth (Robinson) Leonard in Armour. He attended grade school and high school in Armour. Leo was united in marriage to Yvonne "Vonnie" Plooster on August 5, 1961 in Armour.

He worked at The International Implement in Armour. Leo was employed at Kingswook Mink Ranch for many yearswhile working on the family farm. Leo was known by many as the "Radish King", he loved to deliver radishes to many of his family and friends. One of his proudest moments was when he bought his new 1960 Chevy Impala Convertible.  His favorite holiday was Christmas for he loved to decoratre the farm with many lights.

His pride and joy were his grandchildren, Brendan, Patrick, Jamin, Micah, and his little girl Marissa. His favorite place to visit was Cape Cod with his wife, daughter and family. Leo Joseph Leonard went to his heavenly home on Tuesday, September 22, 2020 at his home in Armour at the age of 84.

He was preceded in death by his parents, sister Emily, brother Gerald, and several brothers-in-law.

Share Your Memory of
Leo
Upload Your Memory View All Memories
Be the first to upload a memory!
Share A Memory
Send Flowers
Plant a Tree