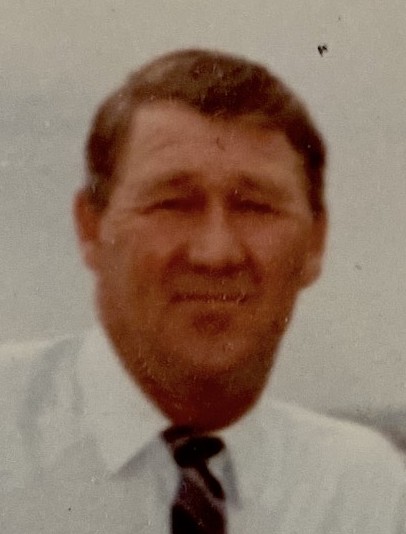 Please share a memory of Lyle to include in a keepsake book for family and friends.
View Tribute Book

Huron - Lyle Assmus, 78, formerly of Stickney, died at Avera McKennan Hospital in Sioux Falls on Monday, September 21, 2020. Visitation will be Saturday, September 26 from 9:00 am to 11:00 am at Koehn Bros. Funeral Home in Stickney. There will be a graveside service at 11:00 am at Silver Ridge Cemetery in Stickney.

Lyle was born on July 7, 1942 to William and Viola ( Anshutz) Assmus in Stickney, SD. He graduated from Stickney High School in Stickney, SD in 1960. He married Mavis VanDenHoek on August 21, 1963. Mavis died in 1983. Lyle farmed in the Stickney area until 1987, when he moved to Sioux Falls where he worked construction. He moved to Kemmerer, WY in 1989 where he worked for Williams Pipeline until retiring in 1999. After retiring, he moved to Huron, SD with his dear friend, Jane Bryan. He enjoyed hunting, fishing, golfing and puttering in his shop. Lyle died at Avera McKennan Hospital in Sioux Falls on Monday, September 21, 2020 at the age of 78.

He was preceded in death by his parents, wife, and 3 brothers, Ronald Assmus, sr., Herman Assmus, and Johnny Assmus.

Share Your Memory of
Lyle
Upload Your Memory View All Memories
Be the first to upload a memory!
Share A Memory
Send Flowers
Plant a Tree