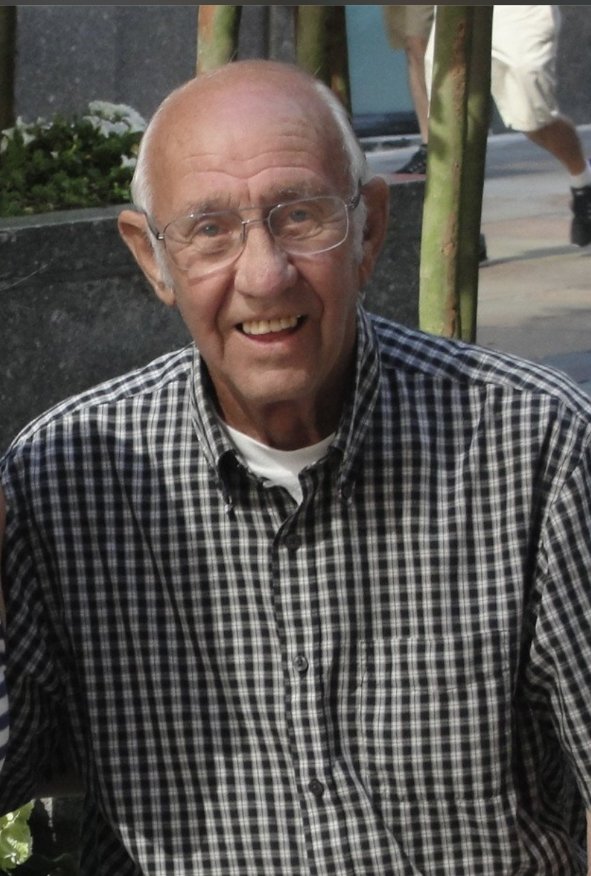 Please share a memory of Willis to include in a keepsake book for family and friends.
View Tribute Book

Corsica - Willis Van Roekel, 89, died at Avera St. Benedict Hospital in Parkston on Sunday, October 4, 2020. There will be an immediate family private ceremony on Saturday, October 10, 2020.

Willis Van Roekel was born on July 24, 1931 to Henry and Anna (Ernissee) Van Roekel in Timber Lake, SD. In 1935, the family moved to Corsica, SD where they farmed. At the age of 16, Willis made profession of faith at Grace Reformed Church in Corsica, where he served both as elder and deacon. He entered the U.S. Army on February 12, 1952 and was honorably discharged on January 23, 1954. He was a member of the Corsica American Legion. He married Goldie Bakker in Chandler, MN. Willis worked full time as a mechanic for Menning Implement and the last 17 years before retiring, he worked for Douglas County Highway Department. Willis' faith and family were most important to him. In retirement, he enjoyed little jobs for a farmer or friend, activities his grandchildren participated in, attending DWU basketball games and walking every day for many years. Willis died at Avera St. Benedict Hospital in Parkston on Sunday, October 4, 2020 at the age of 89.

Share Your Memory of
Willis
Upload Your Memory View All Memories
Be the first to upload a memory!
Share A Memory
Send Flowers
Plant a Tree