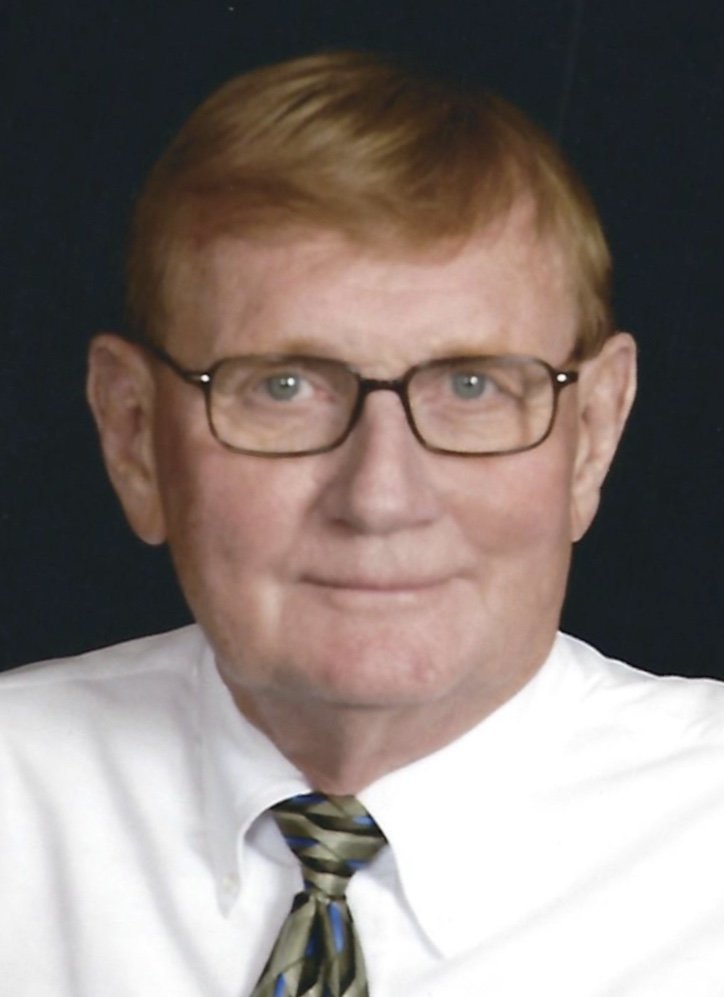 Obituary of Richard A. Brink

Corsica – Richard "Dick" A. Brink, 73, went to his heavenly home Sunday, October 11 at Sanford Medical Center in Sioux Falls. Due to Covid concerns, there will be a private graveside service held in Milltown City Cemetery. Arrangements by Koehn Bros. Funeral Home in Parkston.

Dick was born on June 25, 1947 to Merrit "Pat" and Ila (Gundlach) Brink in Parkston, SD. He was baptized into the Christian faith on March 25, 1984 at Our Savior’s Lutheran Church in Corsica SD. He attended grade school at Foster #42 and graduated from Parkston High School in 1965. For a short time after graduation, he was a member of the Nation Guard. He married De Ann Engel in 1971. To this union two children, Kristine Ann & Kevin Richard, were born. He was united in marriage to Judy (Ketel) Gruenewald on Aug 12, 1983. To this union he welcomed 5 step-children. He became a self taught electrical contractor and purchased Tuttle Electric in 1980. He operated under D&D Electric and then D&J Electric Inc. until the time of his death. Dick was very active in his community, serving on the Douglas County 911 Board, Lions Club, American Legion, Commercial Club, Fire Department, EMT, and Corsica City Council where he was currently the Mayor. He served on the Church Council and was a Sunday School teacher at Our Savior’s Lutheran Church in Corsica. Dick never missed a meeting. He enjoyed gardening, antiques, making bird houses and other wood projects for his family and friends. He had a very soft spot in his heart for his grandchildren and great-grandchildren. On Sept 15, 2019 he participated in and completed the 16 mile Black Hills Veterans March in memory of his son, Kevin. He trained and hoped to walk again this year but was unable to participate due to failing health.

He is survived by his wife Judy of Corsica; a daughter, Kristine (Andy) Stoltz and their son August, of Holmen WI; step-children Rhonda Culver of Yankton; Doug (Angie) Gruenewald of Lovington NM, Deann Bultje of Vermillion, Jodi (Leroy) Blom of Corsica; and Chad (Kristi) Gruenewald of Blackhawk; 3 sisters: Kae Berry of Corpus

He is preceded in death by his parents; his first wife De Ann; a son, Kevin; a brother, George; and a brother-in-law, Eldon Schulz.