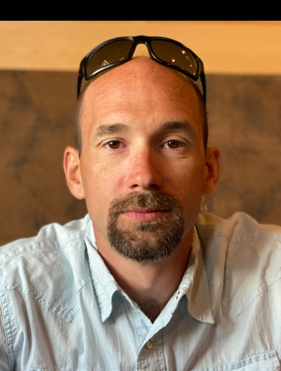 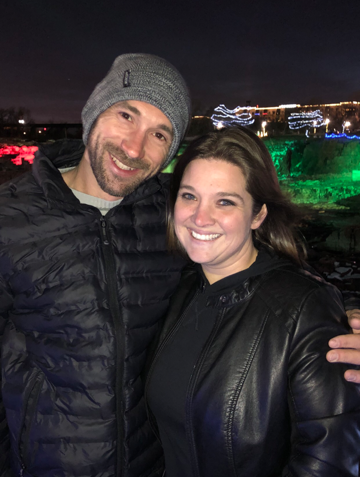 Matthew was born May 10, 1984 to Julia Hopkins in Jonesboro, GA. He grew up in Griffin, GA and attended Griffin High School. He was united in marriage to Audrey Bonacci on June 9, 2007. In 2015, they decided to make a change in their lives and moved to South Dakota, ending up in Parkston. Matt worked for Weber Construction and later for Puetz Construction in Mitchell, SD. For Matthew, his family came first. He loved spending time with Audrey and their 5 children and would do anything for them. He was an avid Georgia Bulldog fan. He loved to play, watch or coach soccer and was a big Manchester United fan. He also enjoyed participating in and watching MMA fights.

Grateful for having shared his life are his wife, Audrey of Parkston; his mother, Julia; and 5 children: Joseph, Malachi, Jeremiah, Olivia and Elsie. He is now resting in peace with his 3 angel babies in heaven.

Share Your Memory of
Matthew
Upload Your Memory View All Memories
Be the first to upload a memory!
Share A Memory
Send Flowers
Plant a Tree