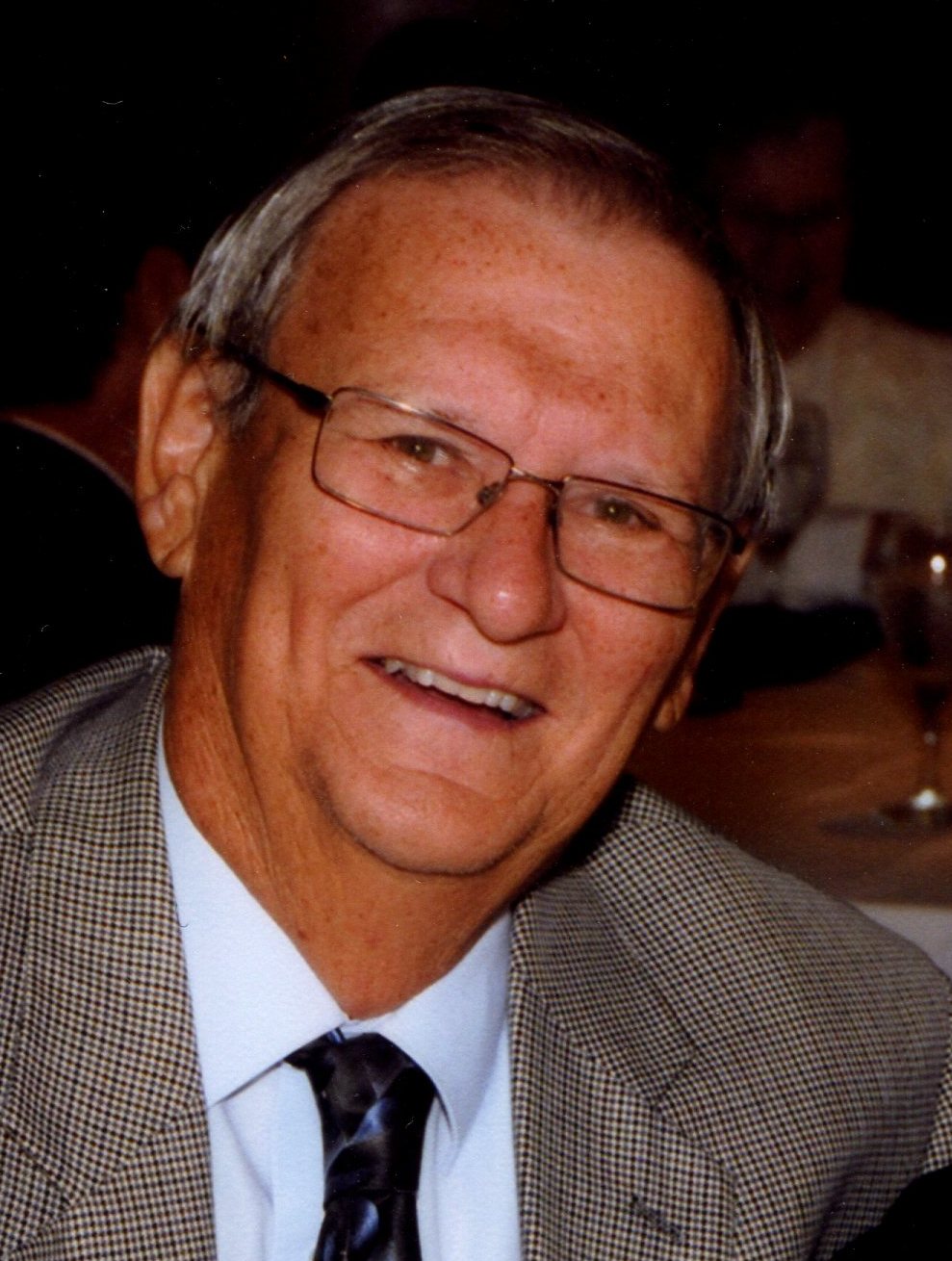 Obituary of Gerald A. Gramm

Please share a memory of Gerald to include in a keepsake book for family and friends.
View Tribute Book

Parkston - Gerald A. Gramm, 72, died at Avera St. Benedict Hospital in Parkston on Tuesday, October 20, 2020. Funeral service will be Saturday, October 24, 2020 at 10:00 am at Grace Reformed Church in Mitchell with burial following in Parkston Protestant Cemetery in Parkston. Visitation will be Friday, October 23, 2020 from 5 - 7 pm at Parkston Congregational Church in Parkston. Due to Covid19, the family would appreciate masks be worn during services. Arrangements by Koehn Bros. Funeral Home in Parkston.

Gerald A. Gramm was born November 5, 1947 to Herbert and Louise (DeWald) Gramm in Pierre, SD. He graduated from Menno High School in Menno, SD, and then attained his Bachelors degree in teaching and coaching from Black Hills State University in Spearfish, SD. In 1967 he married Eva Schnabel of Menno. He started his teaching career and family in Alpena in 1970 where he taught business education and coached basketball. He moved to White Lake, SD and then to Avon, SD where he taught and coached basketball, football and track. While living in Avon, he helped reestablish the Avon Town Baseball Team. In 1989, he moved to Parkston, SD where he taught and coached basketball until 2004. Gerald served as the local chapter adviser and later the state adviser for the Future Business Leaders of America from 2004 to 2012. After retiring from teaching in 2004, he took on the leadership for all business management and administration, finance, information technology and marketing education programs for the state of South Dakota Department of Education. While being honored by Governor Daugaard in 2012, Gramm said his most rewarding thing about working in education was helping students build a foundation for a future. He was Executive Secretary of the South Dakota Basketball Coaches Association from 1994 to 2004 and was a Region Representative for the SDIAAA and its President in 1985 - 1986. In 2006, he received a SDHSAA Distinguished Service Award and was also inducted to the SDBCA Hall of Shrine. He was a member of Grace Reformed Church in Mitchell, SD where he held several offices. He enjoyed attending his grandchildren's church programs, concerts, and sporting events, watching all basketball games, golf, traveling with his wife, Eva, and their friends. His students and his grandchildren were the greatest joys in his life. Gerald died at Avera St. Benedict Hospital in Parkston at the age of 72.

Share Your Memory of
Gerald
Upload Your Memory View All Memories
Be the first to upload a memory!
Share A Memory
Send Flowers
Plant a Tree