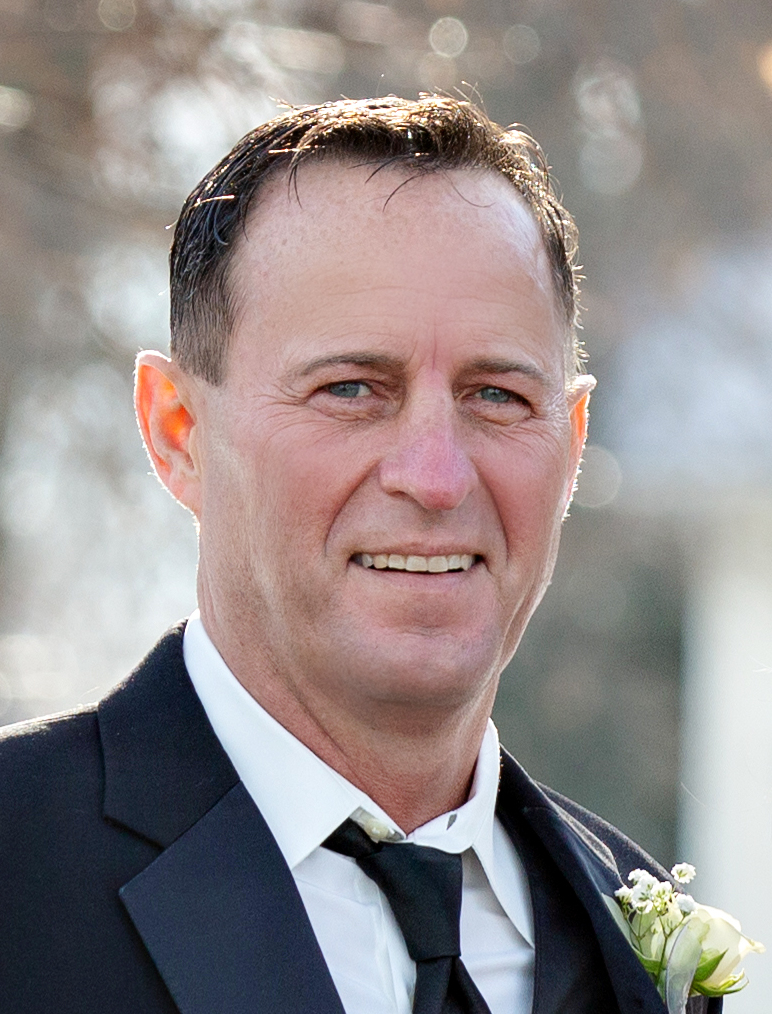 Until we laugh again…

Our dad, Duane "Boogs" Heisinger was born on July 2, 1967 to our amazing grandparents, Edward and Margaret (Shultz) Heisinger. He grew up on his family farm just a few miles SW of Parkston. Dad was the youngest of 19 children and you can only imagine the stories we’ve heard of his childhood. Their way of life was not only remarkable but it nurtured a family bond that few are fortunate enough to experience. In 1984, our grandparents retired and moved to Parkston were dad became a "townkid" at the age of 16.

By history provided from his family and friends, he lived life to laugh. His love for people and laughter made him a master of shenanigans. While school and studies were not a favorite, wrestling was. He spoke frequently of the "salty" wrestlers Parkston produced and was very proud of living in that era. Dads personal wrestling record proves wrestling was important. He graduated high school in 1986, then immediately entered the world of work. The construction company, All State Paving not only rewarded him with many life long faithful friends, but he also became a skilled concrete man. If there was concrete work to be done, "call Boogs".

In 1993, Dad married Lisa Sudbeck of Dimock, SD. She was a nurse, however they elected to work together on the road for the paving company. Dad told us that living on the road was no place to start a family. In 1994, he took a job with the Broin ethanol plant in Scotland, SD. In 1995, Mitch was born, Hanna in 1996 and Halli in 1998.

Mom shares that he always had a dream to own a bar. In 1996, the dream became a reality when our parents purchased Stork’s Bar from Ben and Joanie Stork. Boogs and Co. was established on Main Street in Parkston, SD. Hard work, long hours, and a passion for people and fun prevailed, making the business into the success it is today. The cliché, "find a job you love and you’ll never have to work a day in your life" fits our dad perfectly. He loves that bar!!

In early 2019, after a trip to Thailand with a lifelong friend, Kurt, his / our life took an unexpected turn. He was diagnosed with a glioblastoma which eventually traveled to his spine. His will to fight was not only remarkable but also inspiring!!

We asked him to let go of the fight on November 3rd and the peaceful transition took place in our arms. The disease may have taken his body from us, but it will never win over what he left in our hearts.

Our father left us a multitude of lessons but nothing takes priority over our family and friends. He was proud of his parents, siblings and us kids. Dad was blessed with one granddaughter, Hadley and was expecting a 2nd in December. Hadley uplifted Dad every day.

He was preceded in death by his parents; a sister-in-law, Clare Heisinger; a niece, Sarah Seal; and a nephew, Jake Heisinger.

We extend open arms for all to join us to celebrate our father. Social distancing considered we will celebrate outdoors, under tents to toast to his life. The family farm will be the venue on Friday, November 6 at 2:00 pm. Bring stories and laughter as that is what he would have wanted. Food and drink for all.

Share Your Memory of
Boogs
Upload Your Memory View All Memories
Be the first to upload a memory!
Share A Memory
Send Flowers
Plant a Tree