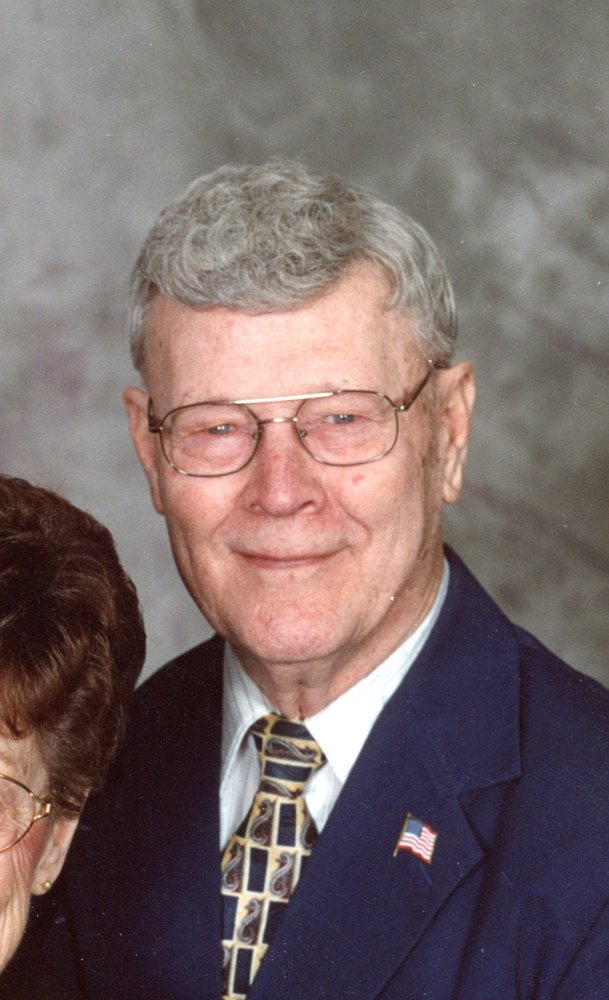 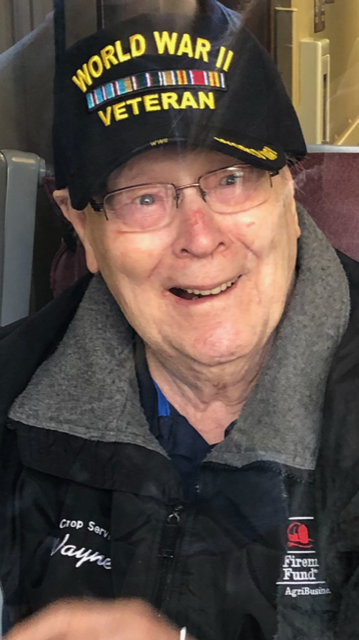 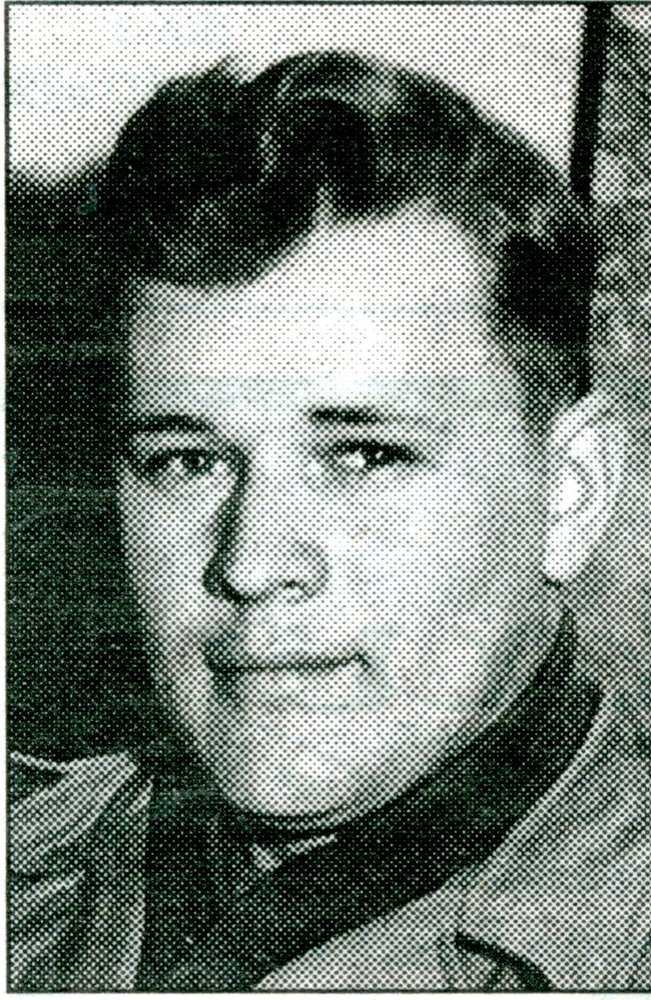 Please share a memory of Clarence to include in a keepsake book for family and friends.
View Tribute Book

Parkston - Clarence Alvin Tiede, 100, died at Avera St. Benedict Hospital in Parkston on Sunday, November 8, 2020. Funeral service will be Thursday, November 12, 2020 at 2:00 PM at Parkston Congregational Church with visitation starting an hour prior. Burial will follow in Graceland Cemetery in Mitchell. Arrangements by Koehn Bros. Funeral Home in Parkston.

Clarence A. Tiede was born May 9, 1920 on a farm south of Parkston to John D. and Antonia (Winter) Tiede. After completing ninth grade, his dad became ill. With Clarence being he oldest of five children, his help was needed on the family farm. From 1942 to 1945, he was drafted and served in the United States Army. World War II took him to Europe, where he was a gunner in the front lines under General Patton's direction. While there, he was injured by shrapnel and later received the Purple Heart Award. Clarence was united in marriage to Marcelline Kurtenbach on November 26, 1946. They were married 69 1/2 years until her death in 2016. They farmed east of Dimock until moving into Parkston in 1970. While farming, he drove school bus for 18 years for the Parkston School District and also worked for Pat Weber Construction for many years. He celebrated his 100th birthday in May. Clarence enjoyed trips to Las Vegas, playing cards, bingo, reading and watching westerns. Clarence died at Avera St. Benedict Hospital on Sunday, November 8, 2020 at the age of 100.

He was preceded in death by his parents, wife, two sisters and their spouses, Wynetta (Ruben) Weisser and Althea (Chris) DeWald, brother, Wilbert and sister-in-law, Donna.

Share Your Memory of
Clarence
Upload Your Memory View All Memories
Be the first to upload a memory!
Share A Memory
Send Flowers
Plant a Tree