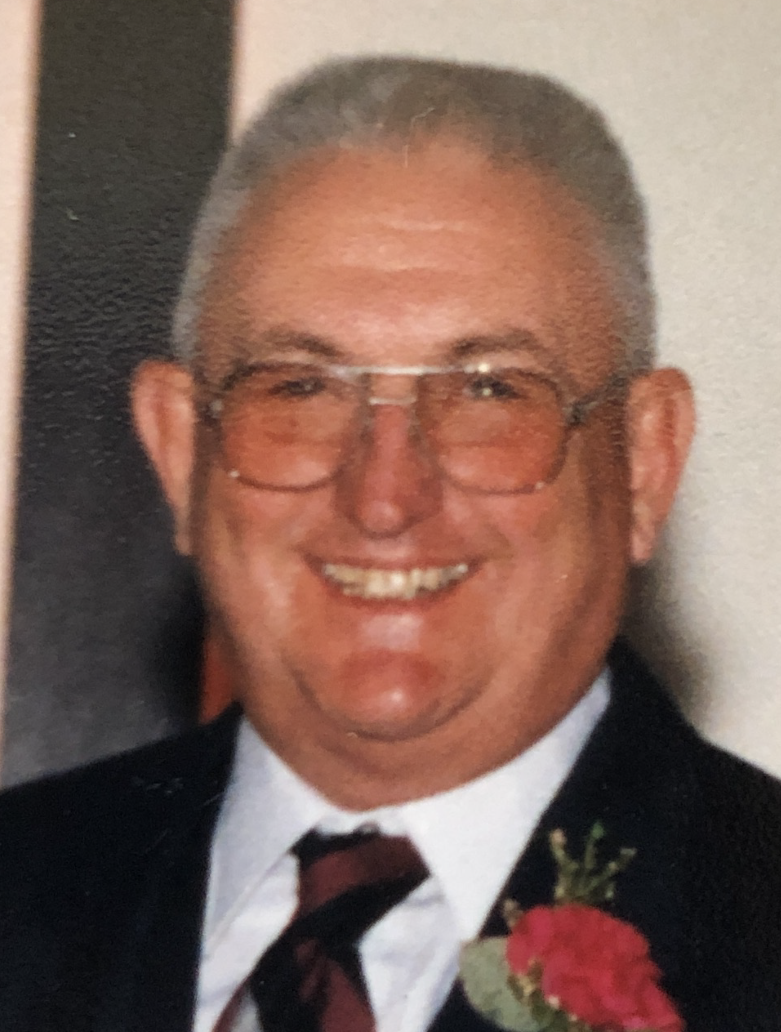 Harold was born on August 4th, 1933, to Harold Porter Howard, Sr. and Katherine Ramsey Dunbar Thomas Howard in Spencer, Nebraska. "Beezie", as he was affectionately known, attended grade school in Stickney, SD then graduated from High School at Armour, SD in 1951. He attended South Dakota State University for two years studying Printing Management and playing as a pitcher for the SDSU Jackrabbit baseball team.

He then signed up for service in the U.S. Army. Most of his military time was served in France, where once again his pitching abilities allowed him to travel in Europe, playing baseball with the Army. He pitched 17 games for the Chinon (France) Red Devils without a loss and was named league MVP. In his lifelong reflections these were some of his favorite memories of playing the game.

Upon returning from the Army he had the chance to play minor league baseball in the New York Yankee farm system. From there he returned to Stickney, SD to join his father’s printing business, The Stickney Argus. He spent the rest of his career there eventually becoming part owner with his wife, sister, and brother-in-law. As well as being a business owner, he served enthusiastically for the town of Stickney on the school board and the town council.

It was upon returning home to Stickney from the Yankee minor leagues that he began seeing Barbara Messing. She introduced him to the game of golf and he fell in love with both her and golf. For the rest of his life he could often be found on the golf course and was perpetually trying to get others to play this challenging sport. Beez married Barb, the love of his life, on June 5th of 1960.

He was instrumental in forming the Stickney Gun Club and he was named the sportsman of the year of the Mitchell Gun Club. He ran a gun sales and repair business from home and was continually reinforcing gun safety to all that he could influence.

Beezie was like a father figure to more people than he probably realized. He taught young people how to hunt and took nephews and other young men hunting as often as he could. Also, for many years in Stickney he coached and managed Jr. Legion and town team baseball. As a town team player he led the Sunshine league in homeruns for three straight years in the early 60s and was often a pickup pitcher in many state tournaments.

In short, he always found time to hunt, fish, and play ball with the younger generation. His life went far beyond money and material things. He gave people a special type of love that will be forever missed and never forgotten.

Those who are deeply grateful for having shared his life and lived in his presence are his wife of 60 years, Barbara, their daughters: Katherine "Trina", Sioux Falls, SD, Susan (Terry) Beckler, Aberdeen, SD, Jennifer (James) Srstka, Lead, SD, and son James, Stickney, SD; 4 grandsons, and 2 granddaughters.

Beezie was preceded in death by his parents, Harold Sr. and Katherine, his sister and brother-in-law Jaqueline and Robert Miller, one nephew Michael (Mick) Miller, and one Great-Nephew Jeremy Lien.

A small service for the Howard and Miller families and spouses will be held Saturday, November 28th, at the Methodist Church in Stickney at 2 pm with graveside services to follow at the Silver Ridge Cemetery.

A larger memorial service is planned to be held later in 2021.

Koehn Bros. Funeral home will capture a video of the service and will be viewable after the service on their website at www.koehnbrosfuneralhome.com.