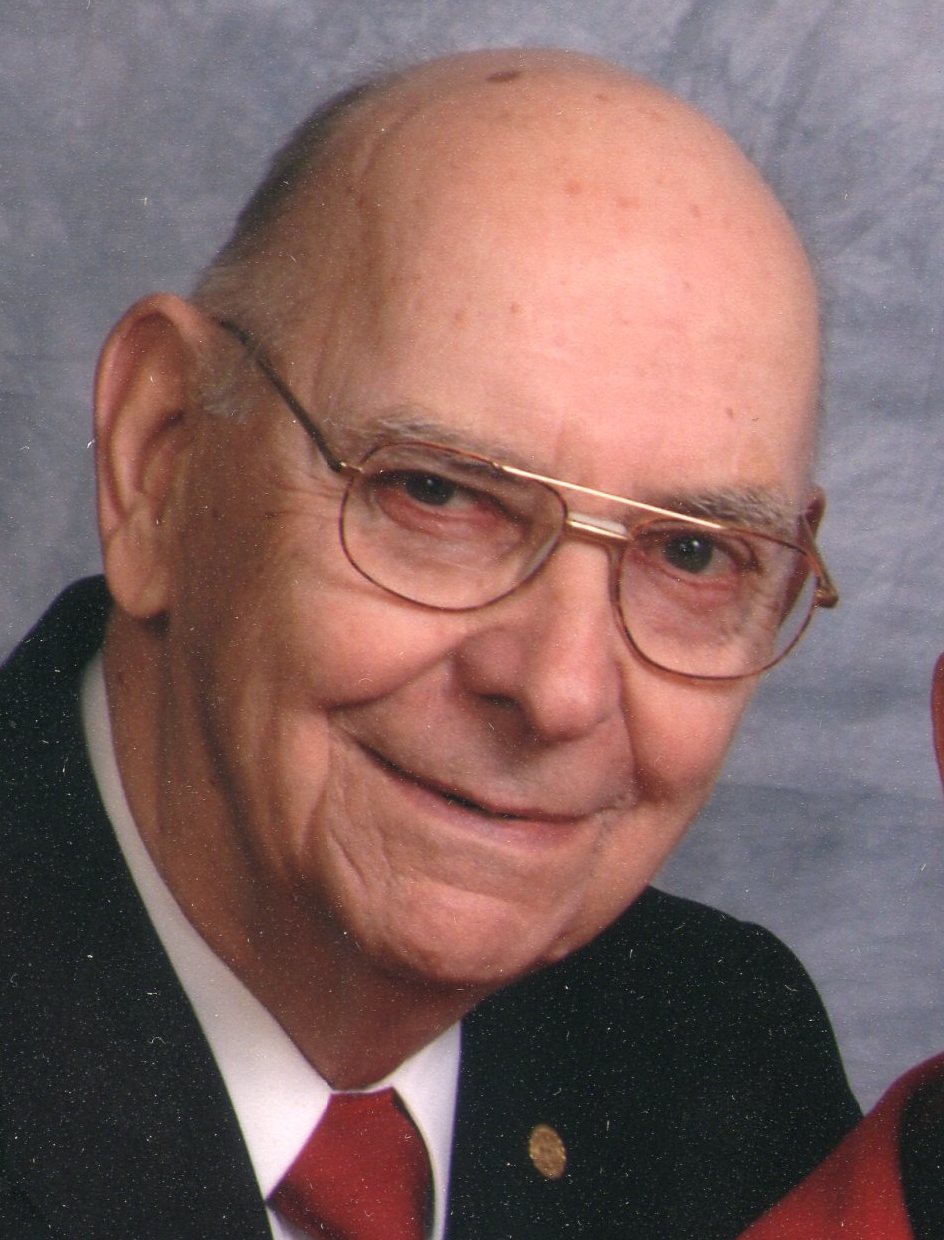 Please share a memory of Rev. Bernard to include in a keepsake book for family and friends.
View Tribute Book

Bernie was a loving and devoted son, brother, husband, father, and grandfather. He was born January 3, 1930 in Minneapolis, MN to Bernard (Ben) and Edith Heruth. Bernie served in the U.S Navy during the Korean War, primarily on aircraft carriers. He married Dorothy Jean Cliplef on July 7,1956. Bernie was ordained as a Lutheran Minister in 1965. Over the next 30 years, Bernie, with his loving partner Dorothy, faithfully served Lutheran parishes in Murdock, MN; Salem, SD; and Scotland, SD.

In lieu of flowers, donations in his memory can be made to two of Bernie’s favorite charities: the Alzheimer’s Association (www.alz.org) or Smile Train (www.smiletrain.org). Bernie’s family would like to thank the caring and compassionate staff of the Douglas County Memorial Hospital for the thoughtful and professional care provided and loving kindness shown to our loved one.

Share Your Memory of
Rev. Bernard
Upload Your Memory View All Memories
Be the first to upload a memory!
Share A Memory
Send Flowers
Plant a Tree