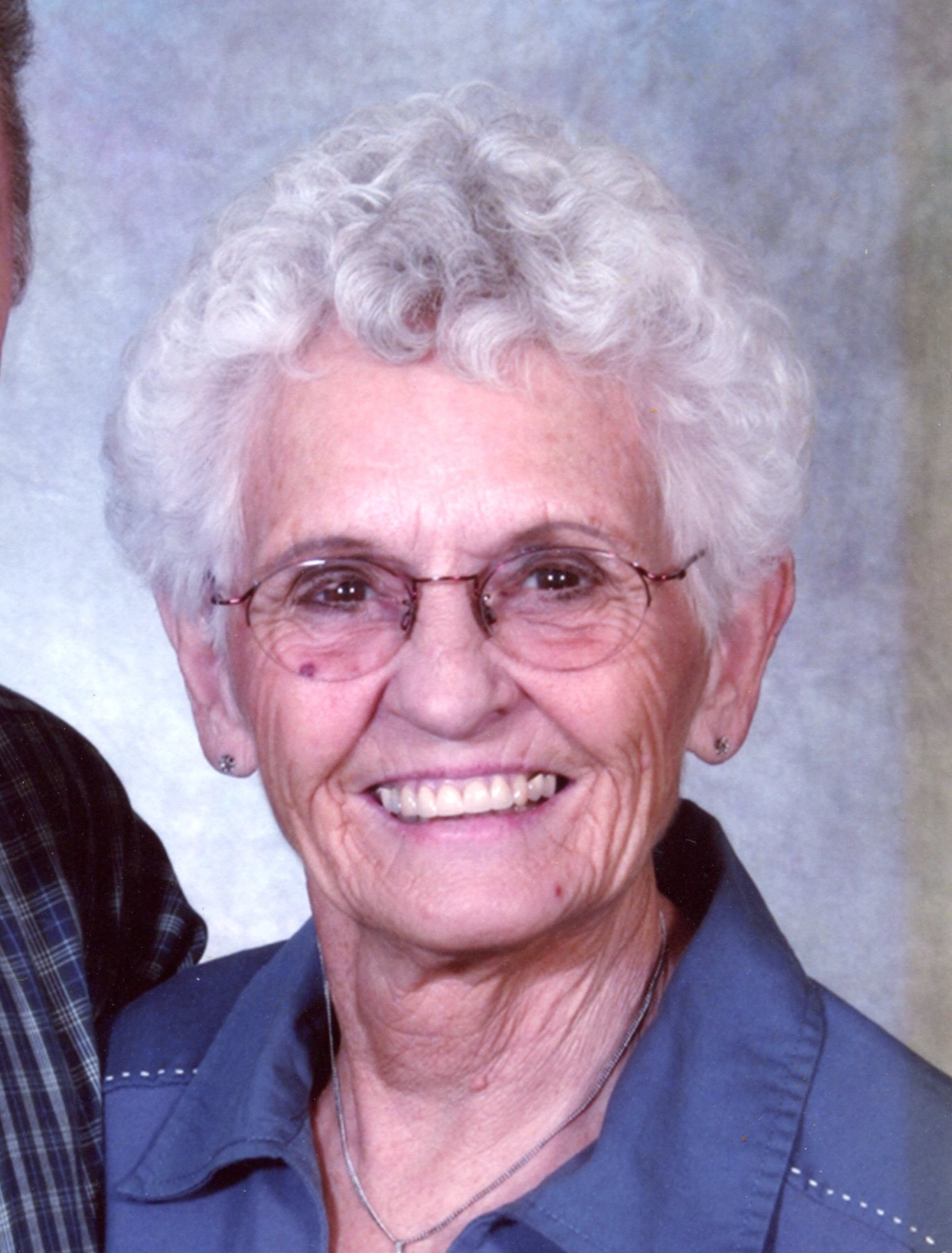 Please share a memory of Ardisjane to include in a keepsake book for family and friends.
View Tribute Book

Ardisjane (Foster) Bringelson was born February 20, 1928 to Lawrence and May (Meyers) Younie in Mitchell, SD. She attended and graduated from Mitchell High School. She married Quinton Foster on August 25, 1946. To this union, 2 children, Dixie and Peggy, were born. Quinton died in 1973. Ardis held a variety of jobs including working for Spader's RV in Sioux Falls, drove a mail truck (1976-1979); worked at Herberger's Clothing (1979-1980); worked as a nurses aide at the Methodist Hospital (1980-1984) and at Brady Nursing Home (1985-1986); and worked for a physical therapist (1985-1990). She was united in marriage to Vermayne Bringelson on September 23, 1988. The couple lived in Armour where Ardis worked at the Armour Senior Citizen's Center and Cleaned the Post Office (1994); and finally worked at the Armour Library (1996-2001). She was a member of the Eastern Star and Women of the Moose and enjoyed dancing, traveling, crocheting, golf and bowling. Ardis went to her heavenly home Friday, December 4, 2020 at her home in Armour at the age of 92.

Grateful for having shared her life are her husband, Vermayne of Armour; 2 daughters: Dixie (Don) Patzlaff of Alexandria, SD; and Peggy Foster-Veatch of Midland, TX; 2 grandchildren: Quiton (Stacey) Patzlaff and Crystal (Zach) Beam; and 2 great-grandchildren, Carys Patzlaff and Quaid Patzlaff.

Share Your Memory of
Ardisjane
Upload Your Memory View All Memories
Be the first to upload a memory!
Share A Memory
Send Flowers
Plant a Tree