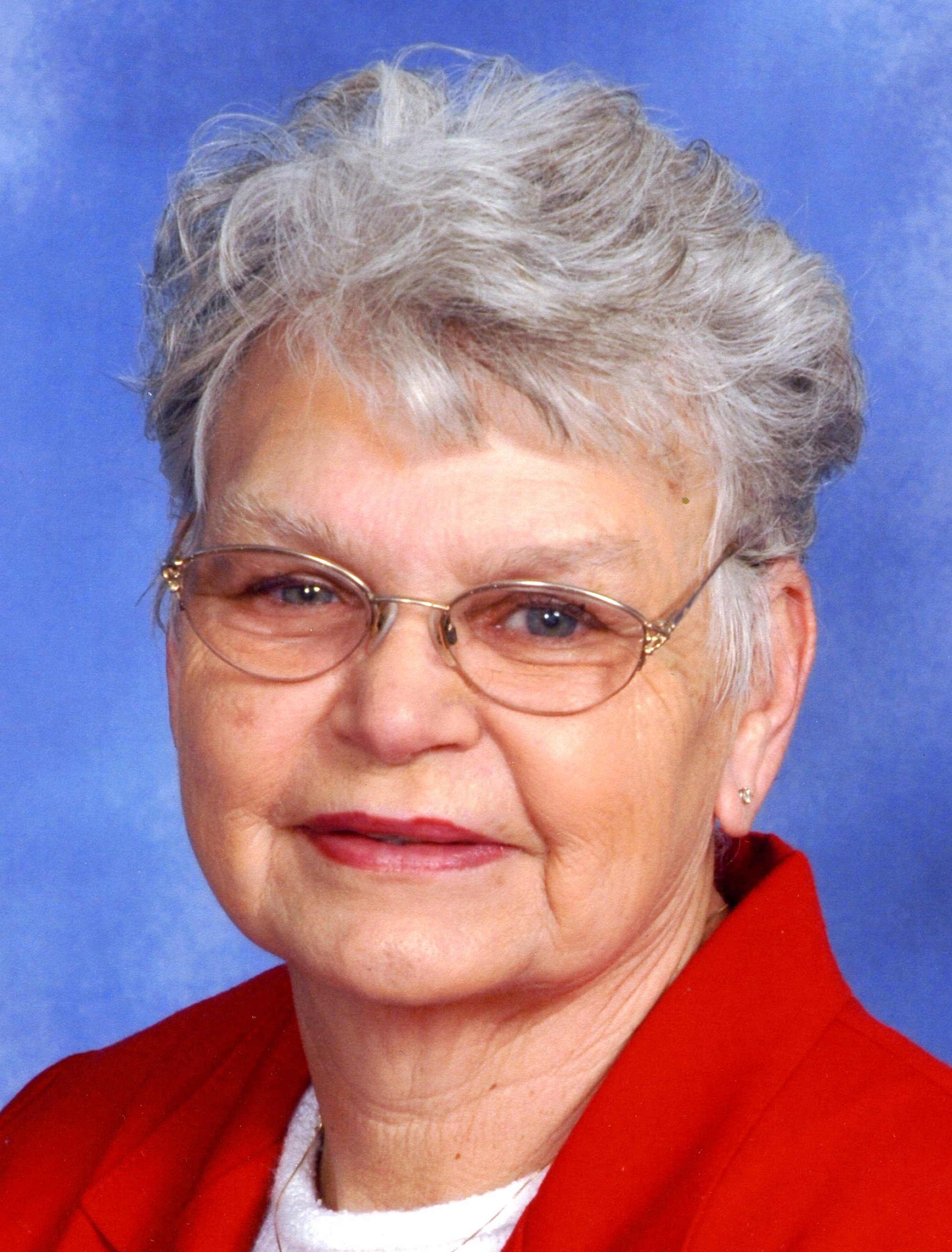 Please share a memory of Joanne to include in a keepsake book for family and friends.
View Tribute Book

Joanne was born November 1, 1942 to Roman and Lucille (Warner) Haiar in Farmer, SD. Her mother died early in her life so her step-mother, Lorraine, became a significant part of her life. She attended and graduated from Edgerton Consolidated High School in Farmer and South Dakota Beauty Academy in Sioux Falls, SD. She was united in marriage to Jerome Weiss on November 10, 1962 in Farmer. The couple made their home in Parkston, SD where Joanne worked for a short time as a beautician at the Beauty Salon. Along with Jerome, they owned and operated Weiss Repair for many years. She was a member of Sacred Heart Catholic Church and Altar Society. She was a gifted seamstress who very much enjoyed quilting and sewing. She enjoyed playing cards with June and Tenny Kollmann but most of all enjoyed attending her grandchildren’s and great-grandchildren’s activities.

She was preceded in death by her parents; husband, Jerome in 1997; a brother, Glenn; a sister, Lynette Haiar; and step-mother, Lorraine (Ed) Lambertz.

Share Your Memory of
Joanne
Upload Your Memory View All Memories
Be the first to upload a memory!
Share A Memory
Send Flowers
Plant a Tree