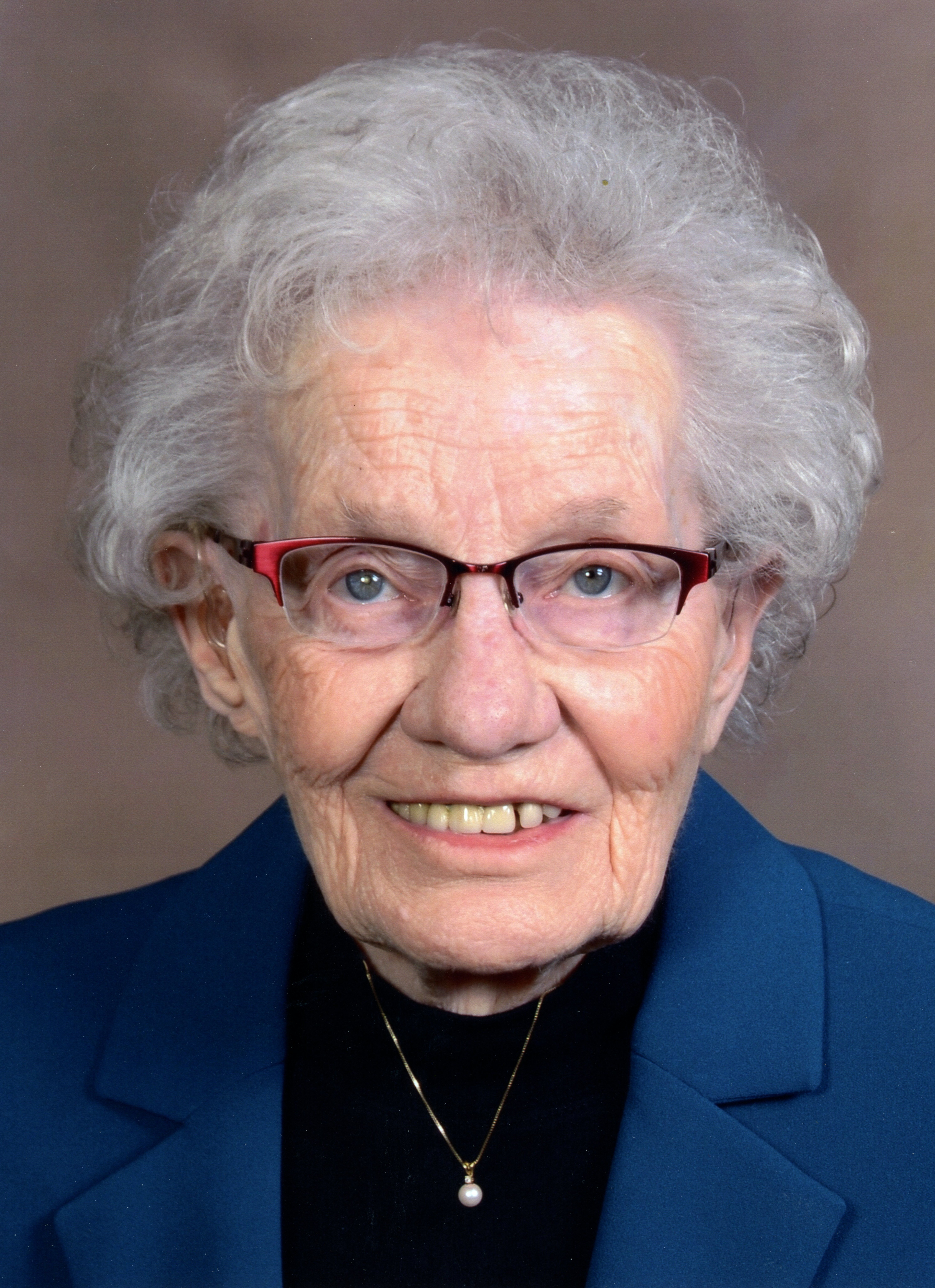 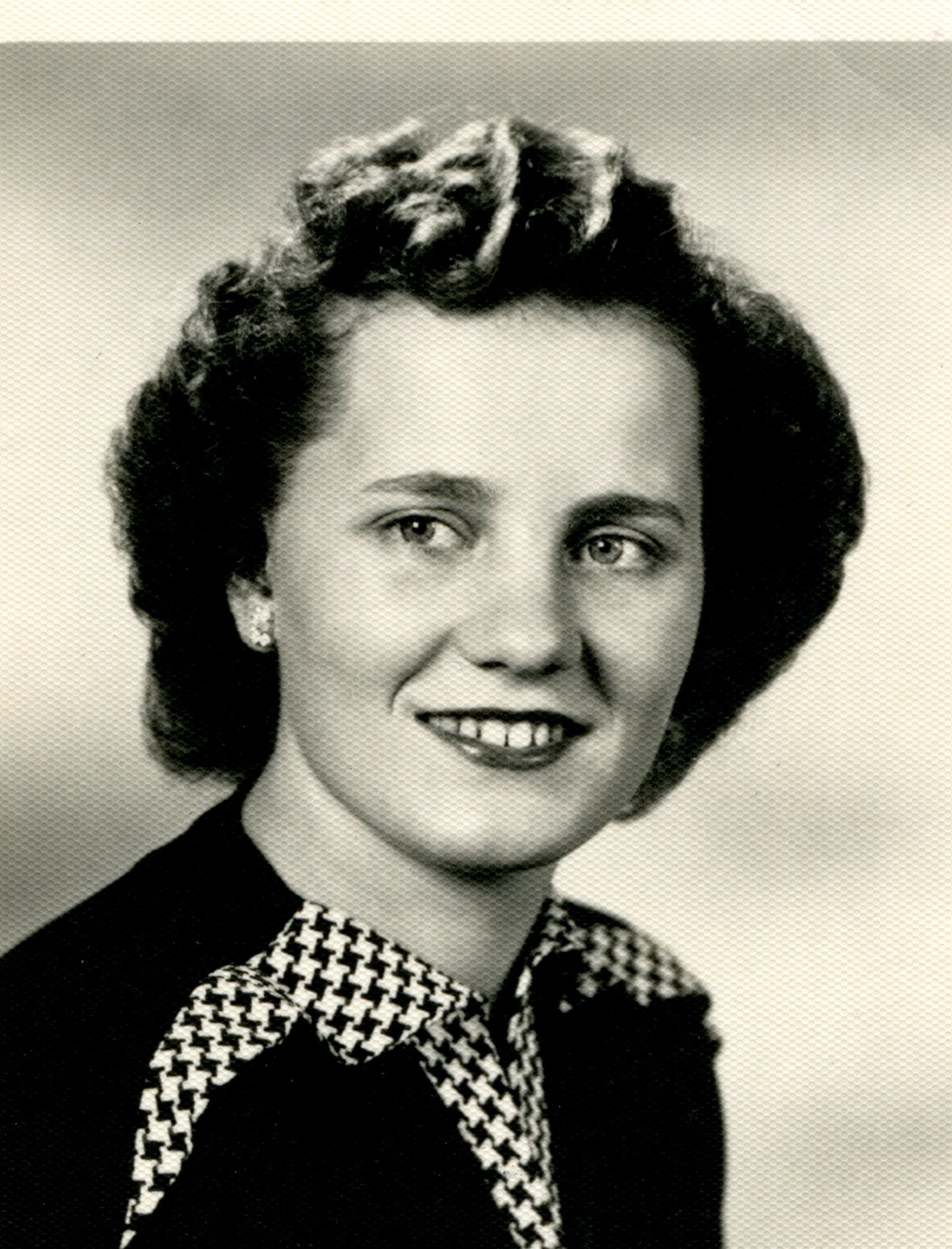 Please share a memory of Bertha to include in a keepsake book for family and friends.
View Tribute Book

Bertha was born April 9, 1932 to Arthur and Bertha (Weber) Bowar in Dimock, SD. She attended Ss. Peter & Paul Parochial School and graduated from Parkston High School in 1950. Growing up, she was the sixth of nine children and was fondly known as her dad's "right-hand man" on the farm. After high school, she worked in Mitchell, SD as a dental assistant and office secretary. She married her high school sweetheart, Aloys Schoenfelder, on October 20, 1954 at Ss. Peter & Paul Catholic Church in Dimock where they were lifelong members. They lived briefly in St. Louis, MO while Al attended diesel mechanic school. Upon their return to South Dakota, they traveled with Lindekugel Road Construction Company where Al helped build the current interstate system in South Dakota. In 1960, they settled in Dimock, built a shop and started Dimock Iron Works. She worked as the bookkeeper for over 40 years. Bert kept the business going after Al died in January, 1976. She later suffered the loss of her son, Dale, in July 2003. She enjoyed gardening, canning, sewing, playing cards, following the Twins, puzzles of all kinds, bird-watching, and reading. She crocheted doilies, afghans, and baby blankets for all of her family, including her great-grandchildren. She was involved in the Altar Society, sang in the choir and taught catechism, all at Ss. Peter & Paul Catholic Church. She also served as secretary for Catholic Aid Insurance for many years.

Share Your Memory of
Bertha
Upload Your Memory View All Memories
Be the first to upload a memory!
Share A Memory
Send Flowers
Plant a Tree