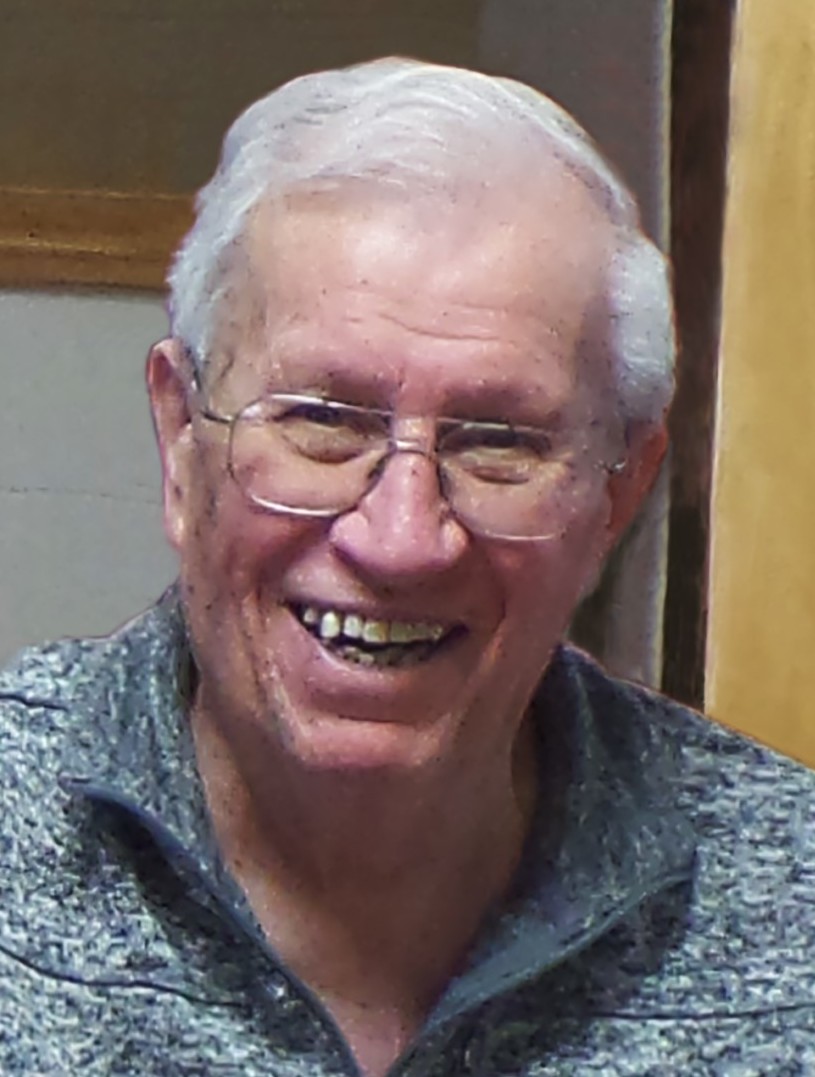 Harold John Jaeger, 88, passed away peacefully on December 19, 2020, at the Tieszen Memorial Home in Marion, SD. Because of the Covid-19 risk to family and friends, there are no services planned at this time. A service will be held when it is safe to gather. A short memorial service will be uploaded to this page as soon as it is available.

Harold was born October 7, 1932, on the family farm two miles west of Geddes to Frank and Frances (Meis) Jaeger. He grew up in the Geddes area, attended St. Ann’s Catholic School, Rural Jackson #9 School and graduated from Geddes High School in 1951. He farmed, served two years in the U.S. Army, and owned and operated Harold’s Cafe in Geddes. He married Bernice (VandenBos) Boltjes August 4, 1970, in Geddes. They owned and published the Charles Mix County News in Geddes from 1973 until they sold it in 2003.

He was a member of St. Ann’s Catholic Church, Knights of Columbus, American Legion, VFW, Geddes Commercial Club where he was Sec-Treas. for many years, served 29 years on the Geddes Community School Board and as its chairman for a number of years, and was an active member of the community.