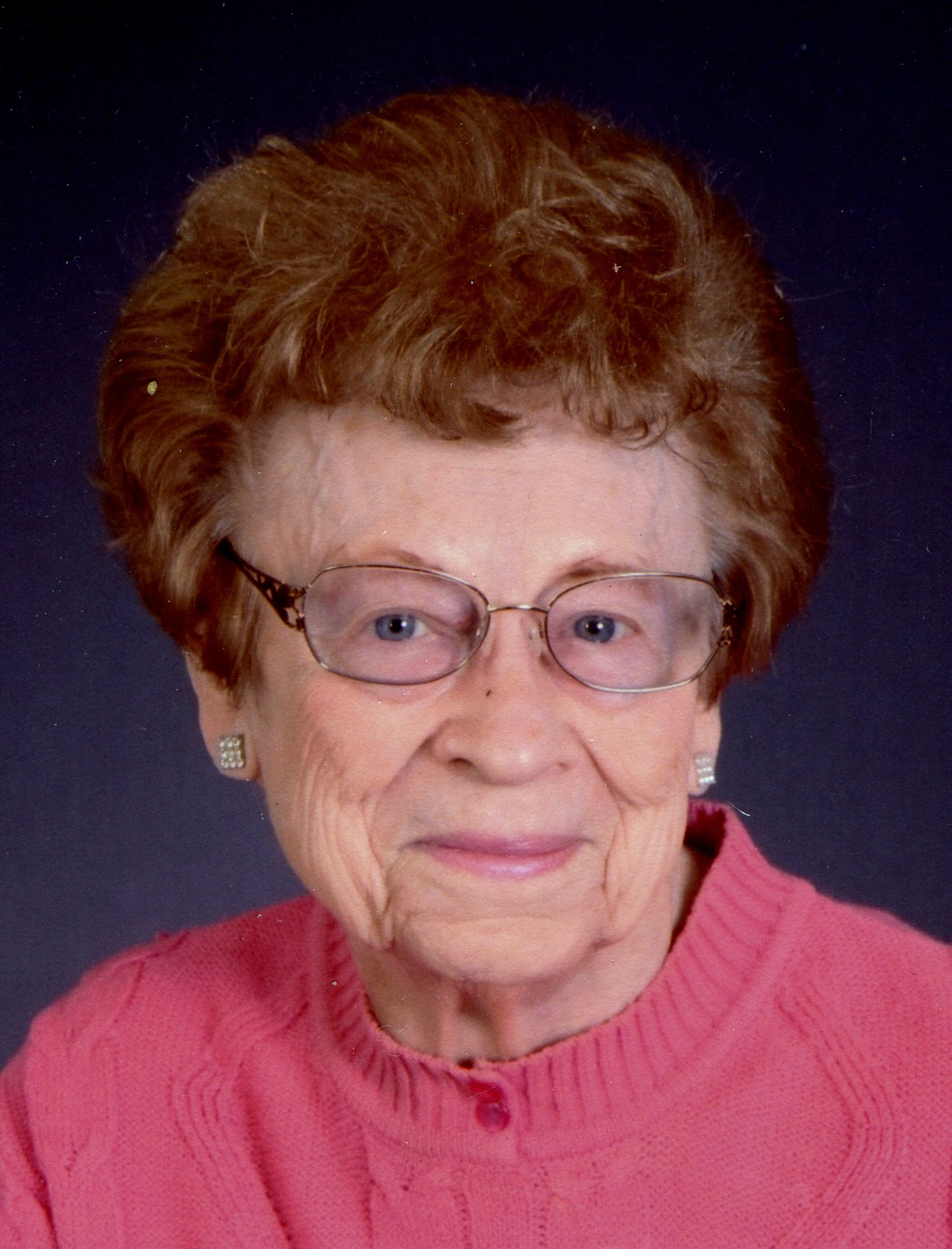 Please share a memory of Marcella to include in a keepsake book for family and friends.
View Tribute Book

Parkston – Marcella "Sally" Marie Jendersee, 94, went to her heavenly home Sunday, December 20 at Avera Bormann Manor in Parkston. A private, family funeral service will be held Monday, December 28 at St. John Lutheran Church near Dimock. The funeral will be live streamed and may be seen through the church’s Facebook page.

Marcella was born December 9, 1926 to Peter and Theresia (Tischler) Hohn in their home in Davison County. She was united in marriage to Ray Jendersee on January 19, 1948 in Dimock, SD. They made their home and farmed west of Dimock for many years. After Ray's passing on May 2, 2000, Sally moved into Heritage Square Apartments in Parkston, SD where she resided until moving into Avera Bormann Manor in December of 2019. She was a member of St. John's Lutheran Church and was well known for her cooking delicious meals, sewing and babysitting.

She was preceded in death by her parents; husband, Ray; a son, Stan; a sister, Mary Ann Fischer; 2 brothers: Alvin (Edna) Hohn and Jerome Hohn; and a sister-in-law, Mary Hohn.

Share Your Memory of
Marcella
Upload Your Memory View All Memories
Be the first to upload a memory!
Share A Memory
Send Flowers
Plant a Tree