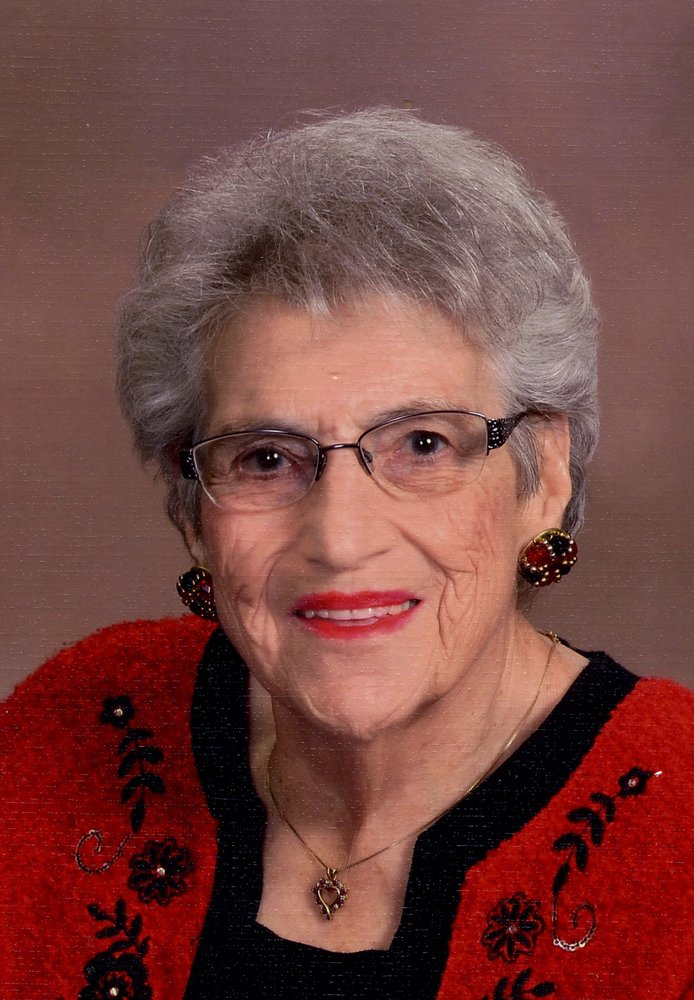 Please share a memory of Jean to include in a keepsake book for family and friends.
View Tribute Book

Jean was born July 5, 1935 to Dr. Walter and Ida Dot (Adkins) Stirling on the family farm near Milltown, SD. She attended Stirling District 37 School and graduated from Parkston High School. She was united in marriage to Joseph Roth Jr. on February 16, 1954 in Parkston, SD. She was a cook and later became a counselor at the Alcohol Drug Center and was an active member of AA for 45 years. She was an EMT and enjoyed spending time with her family and friends, playing cards and games and going to retreats.

She was preceded in death by her parents; husband, Joseph on June 20, 2002; a brother Kenneth (Lucille) Stirling; a sister-in-law, Maryls Stirling; brother-in-laws and sister in laws: Melvin and Lou Roth and Dub and Joan Roth; a sister, Naomi Roth; a great-granddaughter, Adriona Wermers; and 2 nephews, Kevin and Tom Stirling.

Share Your Memory of
Jean
Upload Your Memory View All Memories
Be the first to upload a memory!
Share A Memory
Send Flowers
Plant a Tree