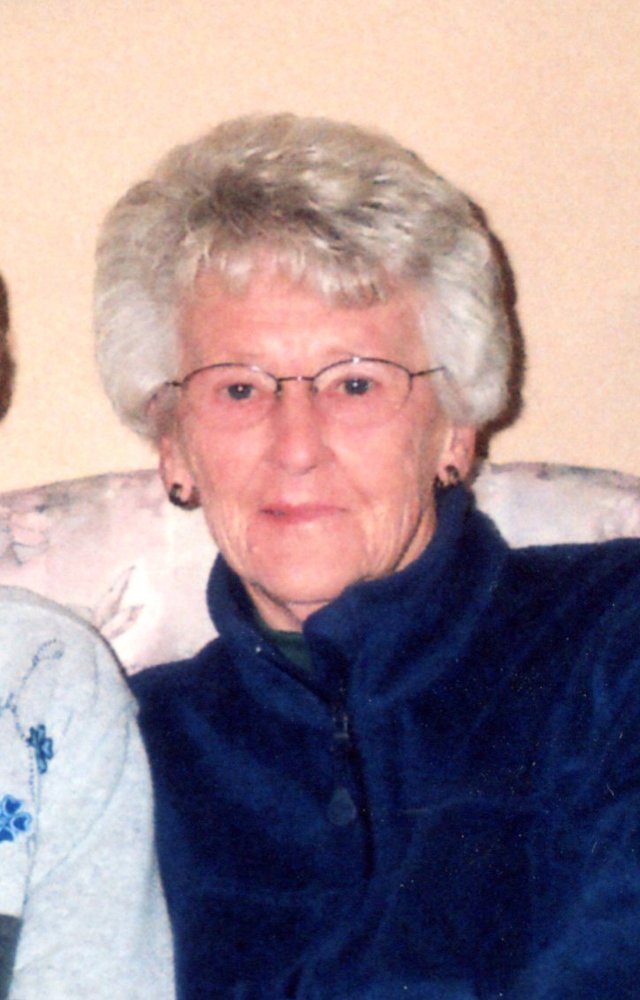 Please share a memory of Elsie to include in a keepsake book for family and friends.
View Tribute Book

Elsie Jongsma was born to Engel and Marie (Brink) Plooster on February 15, 1930. She attended country grade school and graduated from Corsica High School in 1947. She attended Teacher's College in Springfield where she received her teaching degree. She was united in marriage to William Jongsma on March 3, 1953. They farmed their entire married life on a farm south of Harrison. In 1954, a son Darryl was born to this union. They retired from farming and moved into Harrison. William passed away in 1991. Elsie taught rural school for many years and later taught in the Corsica School District, retiring in 2009. She dearly loved teaching and every student was special. She was a life long member of the First Reformed Church in Harrison where she taught Bible School, Sunday School and Catechism. Elsie died at Douglas County Memorial Hospital in Armour on Saturday, January 16, 2021 at the age of 90.

She was preceded in death by her husband, William, parents, 2 sisters and their husbands, Adrianna and Heyme DeLange and Antoinette and Ernest Everson, 2 brothers, Willard and Arlo Plooster, and all the Jongsma in-laws.

Share Your Memory of
Elsie
Upload Your Memory View All Memories
Be the first to upload a memory!
Share A Memory
Send Flowers
Plant a Tree