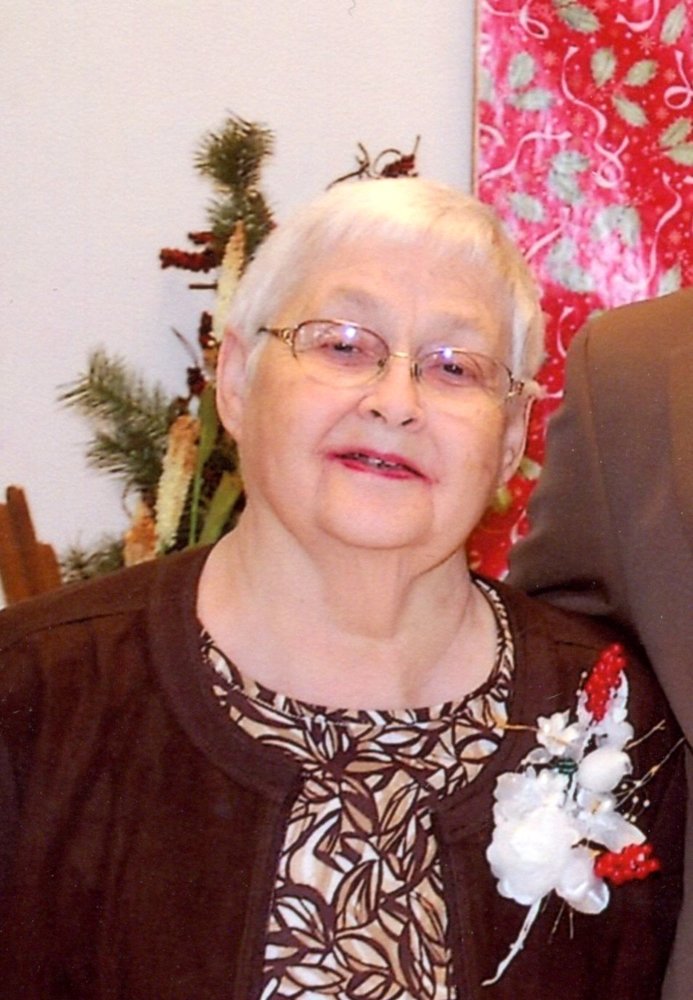 Please share a memory of Ruby to include in a keepsake book for family and friends.
View Tribute Book

Ruby Bult was born on October 28, 1933 to John and Alta (DeGeest) Houtkooper on the family farm north of Aurora Center. She graduated from Corsica High School in 1952. On August 16, 1954, she married Stanley Bult on her parents home near Corsica, SD. The couple farmed together in Douglas County, then moved to Davison County where they farmed. To this union, 7 children were born Stanley died on August 12, 2014. Ruby was a member of Grace Reformed Church in Corsica and the American Legion Auxiliary. She enjoyed bowling, playing cards, embroidery, crafts, gardening, flowers, baking, and spending time with her family. She died at Good Samaritan Society in Corsica on Wednesday, January 20, 2021 at the age of 87.

Share Your Memory of
Ruby
Upload Your Memory View All Memories
Be the first to upload a memory!
Share A Memory
Send Flowers
Plant a Tree