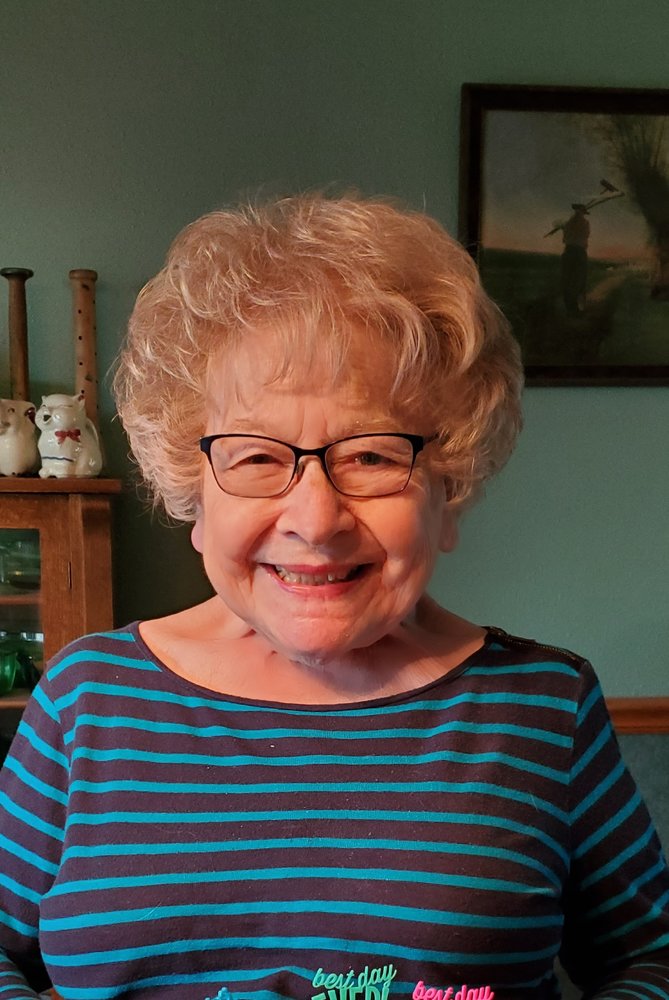 Please share a memory of Constance to include in a keepsake book for family and friends.
View Tribute Book

Constance Hope (Teig) Spawn was born on May 10, 1936 to Otis Roy Teig and Julia Louise (Hanson) Teig in Pierre, SD. She grew up in Highmore, SD and graduated from Highmore High School in 1954. She attended South Dakota State University and graduated with a Bachelor of Science Degree in Pharmacy in 1958. Connie met a young man named Jerry Spawn while interning at Wall Drug during the summer of 1956 and the two were married in Highmore, SD on June 15, 1958. The young couple lived in Sioux Falls for a few years and worked as pharmacists at Sioux Valley Hospital and Lewis Drug. In 1964, they purchased Corner Drug in Crofton, NE. They made a move in 1970, purchasing Andes Pharmacy in Lake Andes, SD and operated Andes Pharmacy for 20 years. After selling the pharmacy, Connie stayed on as the pharmacist until her retirement in 2008. She was a member of First Presbyterian Church, Lake Andes, the SD Pharmaceutical Association, Red Hatters, the VFW and American Legion Auxiliaries and she was a 64-year member of P.E.O.

Connie loved to shop. She also loved brightly colored outfits and accessories. Her collection of stylish watches, earrings and necklaces is extensive and she had fun showing them off. She enjoyed crosswords, antiquing, concerts, country music and playing cards. Connie also enjoyed her grandkids’ sporting events and you always knew when she was in the crowd. She died peacefully on January 30, 2021 at Avera Bormann Manor, Parkston, SD at the age of 84 and she will be missed by all that knew her.

She was preceded in death by her parents and husband, Jerry.

Share Your Memory of
Constance
Upload Your Memory View All Memories
Be the first to upload a memory!
Share A Memory
Send Flowers
Plant a Tree