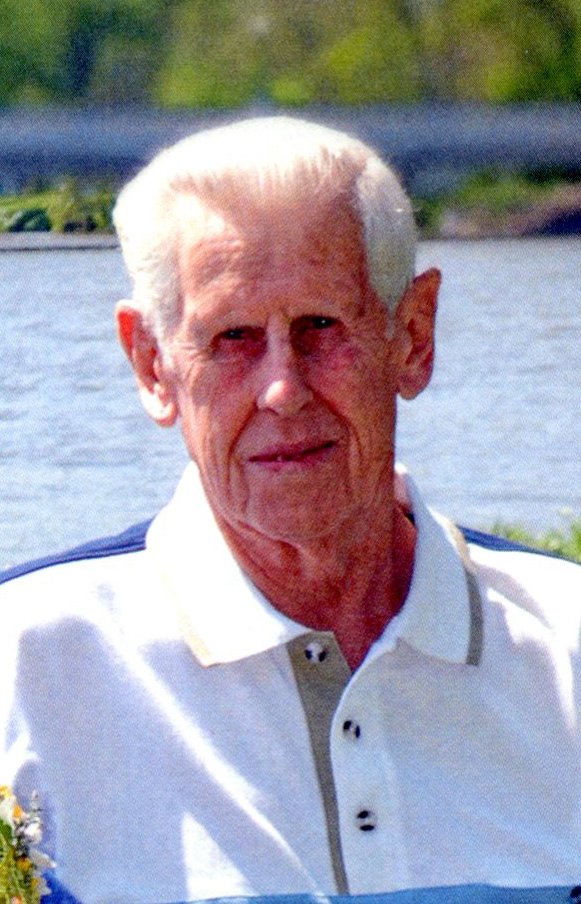 Please share a memory of Dean to include in a keepsake book for family and friends.
View Tribute Book

Harrison - Lyle "Dean" Plooster, 85, died at Dells Nursing and Rehab Center in Dell Rapids, SD on Monday, February 8, 2021. Funeral service will be Friday, February 12, 2021 at 11:00 AM at Harrison Community Church (North Church) with burial following in Harrison Cemetery. The funeral service will be live-streamed under "Harrison Community Church Facebook" on the funeral home website, through “Koehn Bros. Funeral Homes”  webpage and on the church’s website at https://harrisonsd.com/. Visitation will be Friday, February 12, 2021 from 10:00 - 11:00 AM at the church. Arrangements by Koehn Bros. Funeral Home in Armour.

Lyle "Dean" Plooster was born on February 10, 1935 to Engel and Marie (Brink) Plooster on the family farm south of Harrison. He joined 2 brothers, Willard and Arlo and 3 sisters, Adrianna, Antoinette and Elsie. Dean attended country grade school in Iowa Township and graduated from Corsica High School in 1953. He was joined in marriage to Marlene Markus on March 8, 1956. To this union 4 children were born, Roger, Douglas, Rhonda and Karla. He farmed in the Harrison area until retiring, then in 2015 the couple moved to Dell Rapids, SD. Dean enjoyed hunting, reading, mowing the yard, "sorting stuff", going to auctions, traveling and spending time with his children and grandchildren. He passed away at Dells Nursing and Rehab Center in Dell Rapids on Monday, February 8, 2021 at the age of 85.

He was preceded in death by his parents and daughter, Karla Peter.

Share Your Memory of
Dean
Upload Your Memory View All Memories
Be the first to upload a memory!
Share A Memory
Send Flowers
Plant a Tree