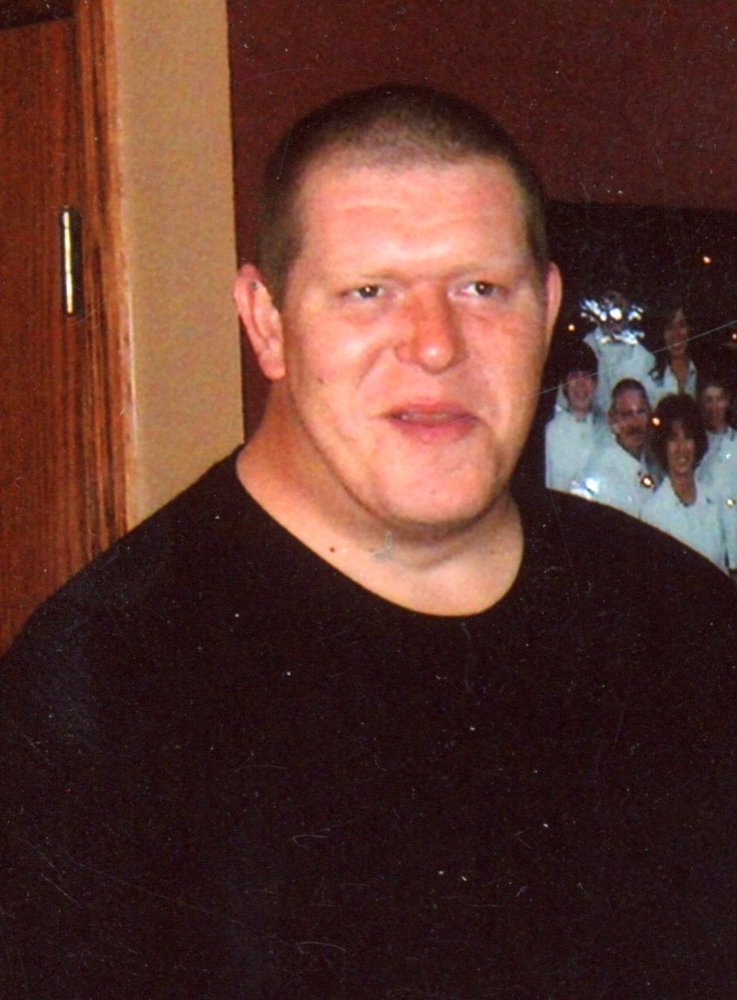 Please share a memory of Tim to include in a keepsake book for family and friends.
View Tribute Book

Scotland - Timothy Scott Miigerl went to his heavenly home on Monday, February 8, 2021 at his home in Scotland, SD. Memorial service will be Saturday, February 20, 2021 at St. Paul the Apostle Catholic Church in Armour at 11:00 AM with visitation an hour prior to the service. Burial will be at Prairie Center Cemetery near Kearney, NE at a later date.

Timothy Scott Miigerl was born to Bernard and Joan (Heisinger) Miigerl on August 23, 1973 in Kearney, NE. Tim grew up in a loving family with his mom, dad, and sisters, Tara and Tricia. From very little on Tim had a smile and a way of making others around him smile too. Growing up, Tim loved to camp, fish, ski, wrestle and hang out with his friends. Tim graduated in 1992 from Kearney High School in Kearney, NE. After high school, Tim held a variety of jobs in the manufacturing industry at West Pharmaceuticals in Kearney and Hydro in Yankton as a laborer and truck driver. Tim had numerous titles, son, brother, uncle, nephew and Godfather, but those who knew him best knew he was a gentle giant. Tim never drew attention to himself but was always there when you needed him. He had a way to make us look at life and the good in it. Tim went to his heavenly home on Monday, February 8, 2021 at his home in Scotland, SD.

He was preceded in death by his father, Bernard, grandparents and an aunt, several uncles and cousins.

Share Your Memory of
Tim
Upload Your Memory View All Memories
Be the first to upload a memory!
Share A Memory
Send Flowers
Plant a Tree