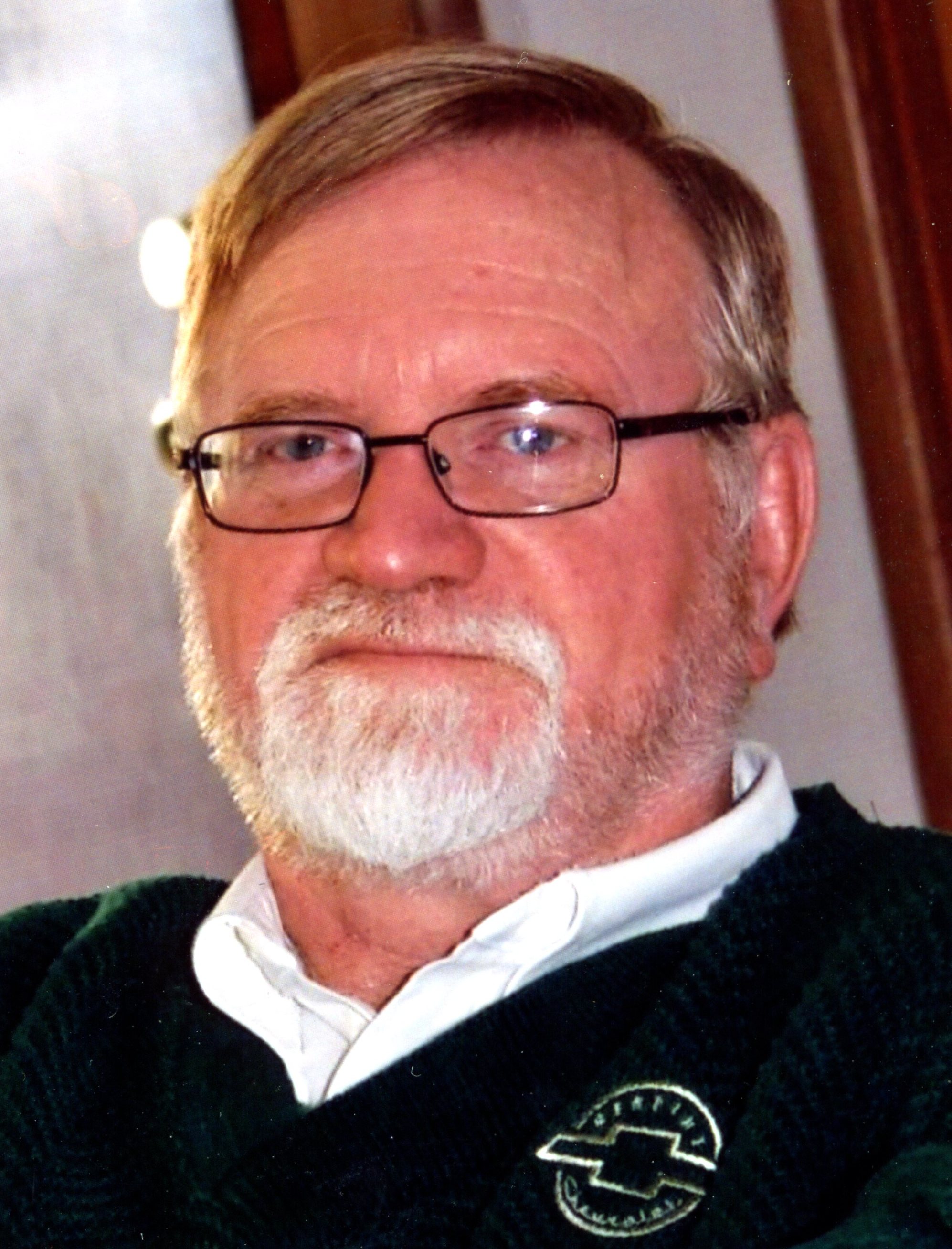 Please share a memory of Aldon to include in a keepsake book for family and friends.
View Tribute Book

Parkston – Aldon Wayne Schenefeld, 70, went to his heavenly home Wednesday, March 10 at Avera Bormann Manor after a lengthy battle with dementia. Due to COVID concerns, a private, family service will be held at Emmaus Lutheran Church in Tripp. There will be a public visitation Friday, March 12 from 7 to 9 pm at Emmaus Lutheran Church in Tripp. Memorials would be preferred in lieu of flowers.

On March 19, 1950, he was born in Winner, SD to Alvin and Donna Lou (Bell) Schenefeld. He attended school in Winner, SD from kindergarten through 6th grade. The family moved to Sioux Falls where he attended Axtell Park Junior High. He graduated from Washington High School in in 1968. After high school he attended Kansas State University on a baseball scholarship. After a shoulder injury, he moved back to Sioux Falls where he worked at various jobs until he joined his dad at Schenefeld Chevrolet in Parkston. He married Barbara VanDyk on April 1, 1972 at Faith Lutheran Church in Parkston, SD. Al was a Chevy guy down to his core. He worked with his dad at Schenefeld Chevrolet and then worked at various other dealerships until he opened his own dealership, Schenefeld Motors in Tripp.

Al was baptized into the Lutheran faith in Winner, SD and confirmed at Faith Lutheran Church in Sioux Falls. He was currently a member of Emmaus Lutheran Church in Tripp, SD. He was a quiet, but faithful servant for Jesus in the way he lived his life and how he treated others.

Anyone who knew Al, knew that his family meant the world to him, especially his grandchildren. He enjoyed teaching his grandsons to play baseball, drive a car, and even spit. When he was left in charge, sometimes the kids had M&M's and pop for supper and upon grandma returning from work wondered why the kids were not sleepy at bedtime. He could often be found teasing his grandchildren, nieces, and nephews by trying to sneak a bite of food off of their plates. Throughout his life, Al enjoyed playing baseball from the moment he could run, coaching baseball teams, and watching his favorite team, the New York Yankees. In 2014, Al and Barb enjoyed a special trip with Christie and her husband Mark to see the Yankees play in Yankee Stadium and also visit the baseball Hall of Fame. Al was known for going out of his way to help others and having fun and making jokes to make others smile.

Al was a hardworking man and in his free time he found relaxation in the outdoors. He enjoyed camping with family and friends. He developed a love for horses after he and his dad acquired a horse in trade for mechanical work done. At one point in time, they had 4 horses including 2 Percheron draft horses that he and his dad hitched to a wagon and took the family for a ride.

He was preceded in death by his parents Alvin and Donna Lou, grandparents Elmer and Hazel Bell and Jake and Lizzy Schenefeld.

Share Your Memory of
Aldon
Upload Your Memory View All Memories
Be the first to upload a memory!
Share A Memory
Send Flowers
Plant a Tree