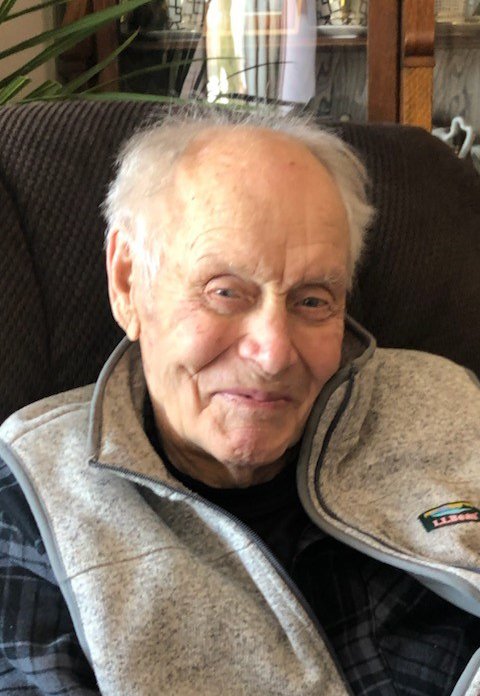 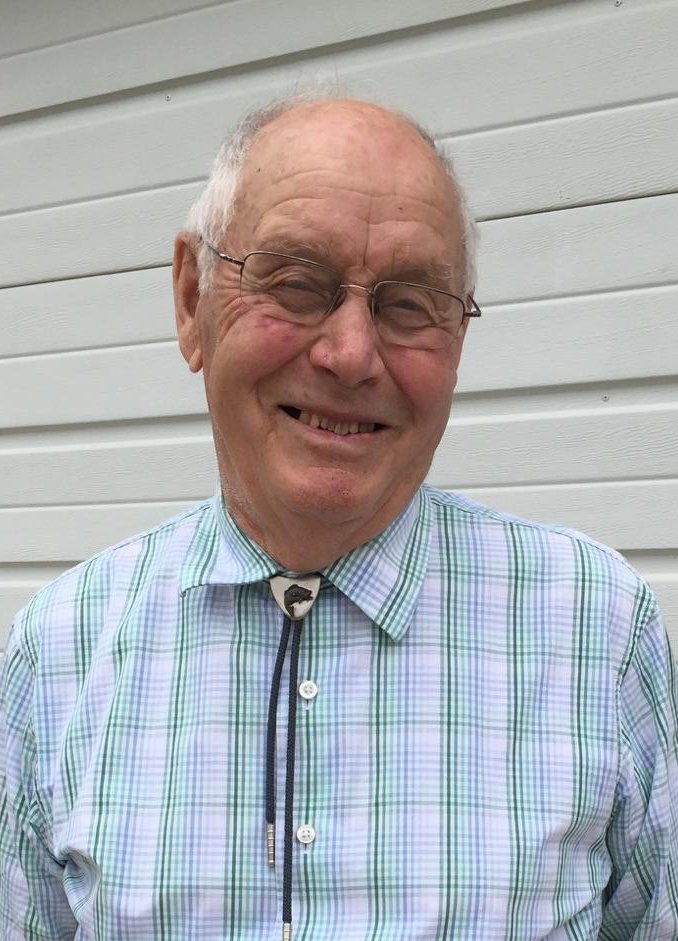 Please share a memory of Peter to include in a keepsake book for family and friends.
View Tribute Book

Peter Sipma was born to John and Grace (Dykstra) Sipma on May 4, 1930 in Corsica, SD. He attended country school in Douglas County, SD. On August 24, 1953 he married Carol Ligtenberg at the Christian Reformed Church in Corsica. Pete farmed in the Corsica area until retiring in 2014 and moving into Corsica. He was a member of Grace Reformed Church in Corsica where he served on the church council. He enjoyed restoring antique furniture, woodworking, hunting and fishing. He died at his home in Corsica on Wednesday, March 24, 2021 at the age of 90.

He is survived by his wife of 67 years, Carol Sipma of Corsica, SD, 2 daughters, Carla (Marty) Kuntz of Lake of the Ozarks, MO and Carlene (George) Sipma-Dysico of Aurora, IL, 4 grandchildren, Kyle and Lauren Warneke and Logan and Caden Sipma-Dysico, 2 great-grandchildren, Braden and Nolan Peter, and 2 sisters, Philomena Punt of Sioux Falls, SD and Naydene (Sylvan) DeHaai of Aurora Center, SD.

He was preceded in death by his parents, John and Grace Sipma, and in-laws, Mark and Irene Ligtenberg.

Memorials to be made in Pete's honor to the Alzheimer's Association or Red Cloud Indian School on Pine Ridge Indian Reservation.

Share Your Memory of
Peter
Upload Your Memory View All Memories
Be the first to upload a memory!
Share A Memory
Send Flowers
Plant a Tree