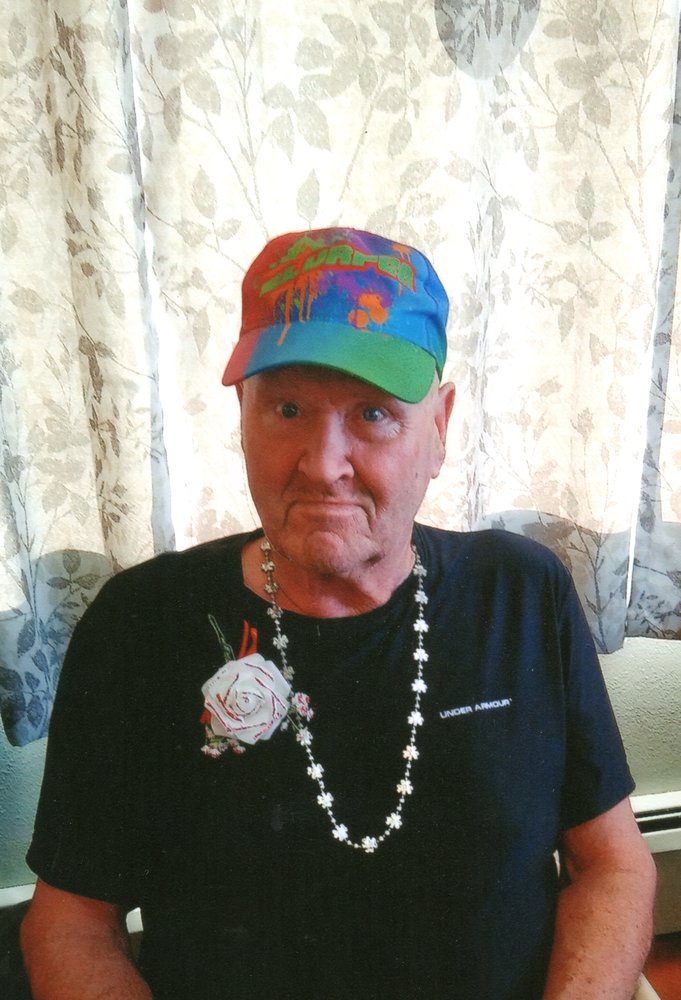 Please share a memory of Dale to include in a keepsake book for family and friends.
View Tribute Book

Dale Watters was born on April 10, 1940 to Garold and Georgine (Torrensen) Watters on the river bottom near Lake Andes, SD. He attended school in Lake Andes, graduating from Andes High School in 1958. After graduation he joined the United States Army. After his honorable discharge, he worked construction in Pierre and Yankton. He moved to Lake Andes where he was janitor at Charles Mix County Courthouse and Lake Andes School, retiring in 2009. After retirement he worked part time at the ROCS office in Lake Andes as janitor. Dale was a member of First Lutheran Church in Lake Andes. He enjoyed fishing, fish fries, and walking. He died at Lake Andes Healthcare Center on Monday, April 19, 2021 at the age of 81.

He is survived by his sister, Darlene Tschumper of Lake Andes, brother, Darold (Susan) Watters of Rapid City, SD, 2 sisters-in-law, Sherrill Watters of White Lake, SD and Florene LaFrance of Buffalo, MN, special friend, Kim Zephier and her granddaughter, Nikita who was his pride and joy, and many nieces and nephews.

He was preceded in death by his parents and brother, David.

Share Your Memory of
Dale
Upload Your Memory View All Memories
Be the first to upload a memory!
Share A Memory
Send Flowers
Plant a Tree