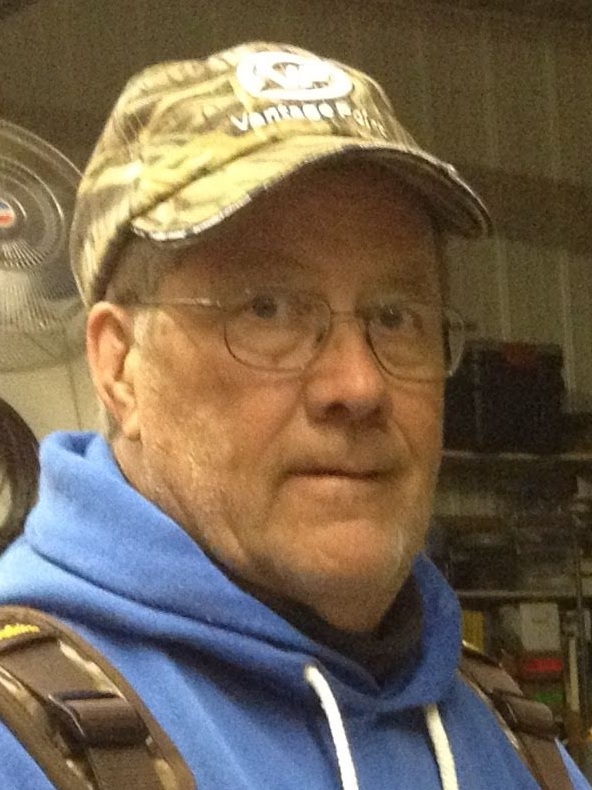 Please share a memory of Russell to include in a keepsake book for family and friends.
View Tribute Book

Parkston – Russell Alois Kabeiseman, 71, went to his heavenly home Wednesday, April 21 at Avera Bormann Manor in Parkston. There are no services planned at this time.

Russell was born December 2, 1949 to Lucian and Magdalene (Kurtenbach) Kabeiseman in Dimock, SD. He attended Ss. Peter & Paul Parochial School and graduated from Parkston High School in 1968. He was stationed in Thailand while serving his country in the United States Air Force during the Vietnam War. He was united in marriage to Marcia Cowel on December 18, 1971 in Las Vegas, NV. The couple made their home in Las Vegas where Russ owned and operated A & D Scenery, Inc. Russ sold his business in 2012 and moved back to Parkston. He was an avid sportsman who especially enjoyed hunting and fishing. He was not only an outstanding husband, but also a wonderful dad and a loving, awesome PAPA!

Grateful for having shared his life are his wife, Marcia of Parkston; 2 children: Scott (Jamie) Kabeiseman of Parkston and Stacey Huey of Las Vegas; 3 grandchildren: Paige and Magdalene Kabeiseman and Hayden Huey; and 2 sisters: Joan Stork of Parkston and Peggy (Randy) Shroll of Boise, ID.

He was preceded in death by his parents and a brother, Lyle Kabeiseman.

Share Your Memory of
Russell
Upload Your Memory View All Memories
Be the first to upload a memory!
Share A Memory
Send Flowers
Plant a Tree