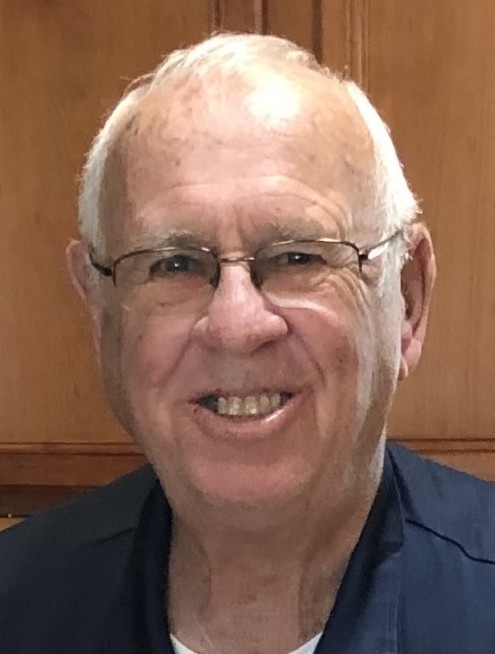 Obituary of Richard A. Weidenbach

Richard was born August 15, 1941 to Marvin and Grace (Ellingson) Weidenbach in Parkston, SD. When Dick was born he weighed 3lbs 4 ozs and lost his mother just 4 months later. His grandparents, John and Lydia, helped raise him until his Father returned from the military and married Zella (Stevens). Growing up he spent many hours working at Weidenbach Construction, playing basketball and golfing. He attended Parkston High School, graduating in 1959. He attended Southern State College in Springfield, SD, where he played basketball and golfed, winning the SDIC Individual Title in 1962. He was united in marriage to Lois Jacobs on August 11, 1963 in Avon, SD. Lois was his true love and they have loved spending time together ever since. Dick went on to teach and coach, positively impacting many students in North Dakota, South Dakota and in Le Center, Minnesota where he and Lois made lifelong friends. He moved back to Parkston in 1982 where he owned and operated Weidenbach Financial. Dick loved sports and especially enjoyed playing golf and basketball. Dick loved having the opportunity to play on the "SD SR Golf Tour" with Duane Engle, his partner of 18 years, and so many others. True to form on the course he was always a gentleman and a tough competitor. He made many putts, gave lots of positive comments to other golfers, enjoyed having a beverage after the round and of course liked asking for "strokes". He loved family gatherings and watching his grandchildren participate in sports. Some of his proudest moments: 2 of his granddaughters Ellie and Mattie participating in the same State Golf Tournament in 2019, Travis winning a State 5A FB Championship in Georgia, Adam playing in GA State Lacrosse Tournament, Mckenzie winning 2nd place in the SD State Basketball Tournament and Addyson serving aces in Volleyball. He was a frustrated Viking fan, avid reader and loved music. Before his passing he was able to tell his family how much he loved them and how proud he was of all of them.

He was preceded in death by his parents and a sister, Dianne (Bachman).

Memorials can be made to