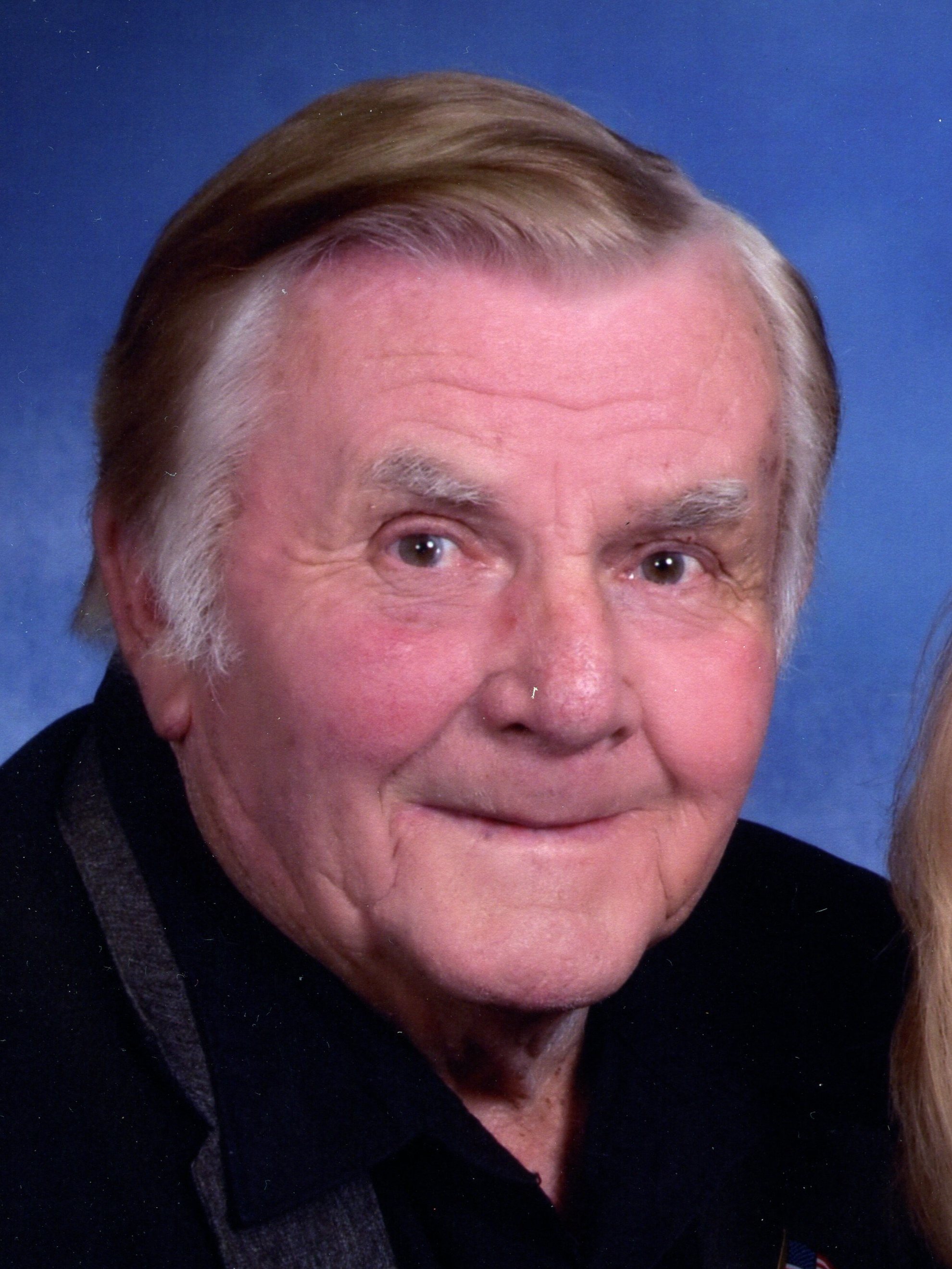 Please share a memory of Vincent to include in a keepsake book for family and friends.
View Tribute Book

Vincent was born November 11, 1938, to John and Lucille (Kirsch) Ries in Platte, SD. He grew up on a farm and attended a small country school through the 8th grade. Vince continued his education at Stickney High School in Stickney, SD and graduated in 1956. After high school, he continued to farm with his parents until entering the Army/National Guard where he served until he was honorably discharged. On June 14, 1960, he was united in marriage to Janice Hohn. They enjoyed working on the family farm, where they raised their children, Kevin and Kim.

Vince loved music and taught himself how to play the guitar. In 1973, Janice and Vince started the Crystals Band and played for many dances and events throughout the Midwest. Vince enjoyed having his children, daughter-in-law Sheila, and family friends playing in the band until they retired in 1997. After nearly 40 years of marriage, Janice passed away.

On April 5, 2003, Vince married Shirley Briggs and they continued life on the Ries homestead. There they enjoyed cardplaying, their pets, and retirement together. Vince was a member of the American Legion, St. Mary’s Catholic Church, Knight's of Columbus, National Farmers Organization, and inducted into the South Dakota Country Music Hall of Fame. He enjoyed hunting, country music, playing cards, Allis Chalmers tractors, pies, chocolate desserts and most of all, his family. Vince was a farmer at heart and loved animals, especially his cattle. He was also a very spiritual man whose faith was very important to him.

He was preceded in death by his parents; first wife, Janice; 2 daughters in infancy, Frances Mary and Janice Lucille; a daughter-in-law, Sheila Ries; a grandson, Vincent Kevin Ries, and a sister, Betty Mathis.

Share Your Memory of
Vincent
Upload Your Memory View All Memories
Be the first to upload a memory!
Share A Memory
Send Flowers
Plant a Tree