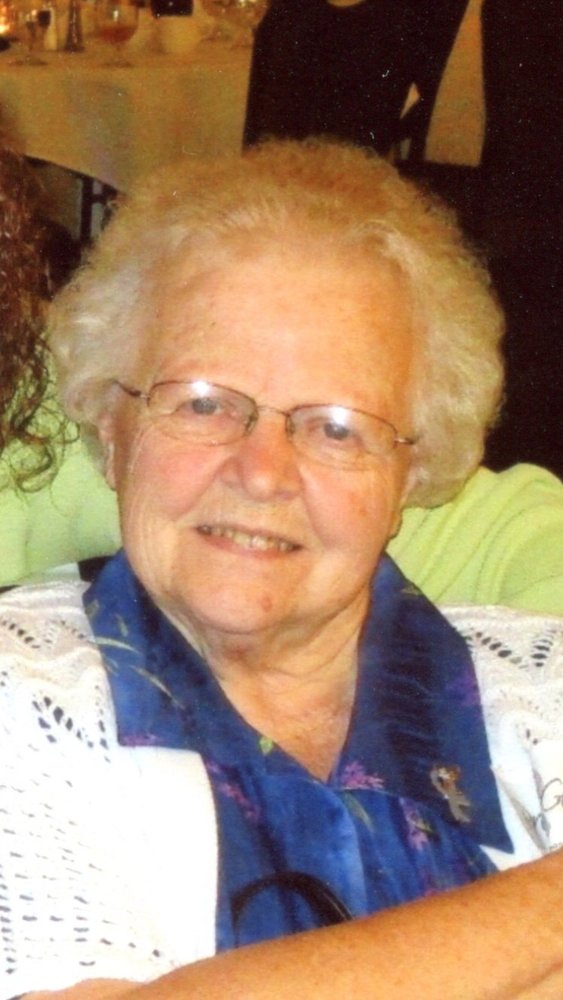 Please share a memory of Marlene to include in a keepsake book for family and friends.
View Tribute Book

Marlene Plooster was born on October 13, 1933 to Jacob L. and Jennie (Doorn) Markus in Harrison, SD. She graduated from Corsica High School, then attended Southern State Teachers College in Springfield, SD and graduated from Northwestern Junior College in Orange City, IA. On March 8, 1956 she was united in marriage to Lyle "Dean" Plooster. Marlene taught country school until 1967 when she started helping on the farm, but continued to substitute teach. She was a baptized member of First Reformed Church in Harrison playing the organ for over 60 years on Sunday mornings and for many weddings and funerals. She enjoyed music, playing cards, games, reading, but most of all spending time with her family, She died at Avera McKennan Hospital in Sioux Falls, on Wednesday, June 16, 2021 at the age of 87.

She was preceded in death by her parents, husband, Dean, daughter, Karla Peter, and 2 brothers, Milford and Dennis Markus.

Share Your Memory of
Marlene
Upload Your Memory View All Memories
Be the first to upload a memory!
Share A Memory
Send Flowers
Plant a Tree