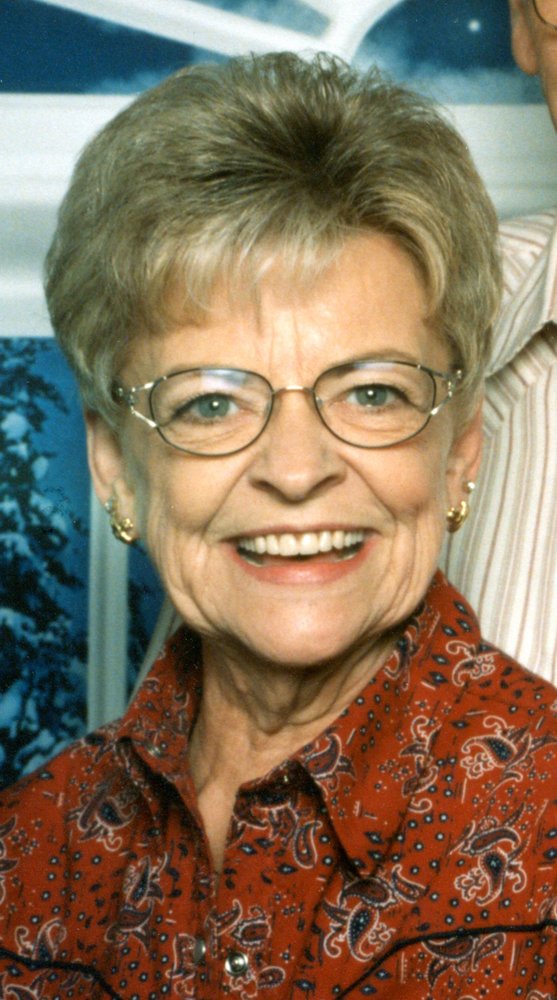 Please share a memory of Roene to include in a keepsake book for family and friends.
View Tribute Book

Roene Weiss was born on April 28, 1941 to Deitrich and Ruth (Lau) Blume in Armour, SD. She attended country school near Armour, graduated from Armour High School, attended DWU in Mitchell, SD and attained her Teachers Certificate from South State Teachers College in Springfield, SD. She married Duane Renshaw on May 7, 1960. Duane died on November 7, 1980. She married Herman Struck on August 22, 1981. Herman died on August 17, 2002. She married Gerald Weiss on January 17, 2004. Gerald died on August 30, 2014. Roene taught school for a couple years before working at RayLou Bowling Alley in Armour, worked as a real estate agent in California, RonLee House of Clowns in Las Vegas, NV, and Walmart in Mitchell, SD. She enjoyed singing, playing piano and teaching piano. She died at Avantara Nursing Home in Armour on Friday, June 25, 2021 at the age of 80.

She was preceded in death by her parents, 3 husbands, brother, Leon Blume, and 2 brothers-in-law, Clem Wentz and John Surina.

Share Your Memory of
Roene
Upload Your Memory View All Memories
Be the first to upload a memory!
Share A Memory
Send Flowers
Plant a Tree